Robert Graves, who was a poet from the First World War, inspires me. He wrote beautifully about children including some poetry about the odd little disconnects between parents and children. His whole writing was influenced by traumatic experiences; and so, it happens I teach modules on trauma here at Essex. Students studying BA Childhood Studies will also study trauma, because that’s one thing that children in schools face, and many teachers and staff working in children’s homes are working with more traumatised children than ever coming into school’s or the care system. Those youngsters need a lot of thought, care and a different way of thinking.

While I was writing my PhD on Robert Graves I was working in a therapeutic community for troubled adolescent boys and girls and I hadn’t connected Robert Graves and his trauma with the trauma these children had suffered. Rather like a soldier in the trenches, if you’re a child in a troubled family you can’t advance, and you can’t retreat, you feel stuck where you are, with all these emotional shells exploding around you. It was the experience of working with those children that got me interested in assessing the needs of young people, thinking about the special educational needs that they might have that are partly influenced by the disruptions in the family. It’s not about an inability to learn, more a delay because all of their energy went into survival, so they don’t learn so readily, but they can learn. I was having this direct experience working with troubled children: they call them ‘hard-to-reach’ because they’re difficult, ‘prickly’ children but it’s thanks to them that I became interested in childhood in general.

It is rewarding work, but the rewards that come with experiences that are also quite gritty and difficult. You’re right there with children who have suffered great adversity, and they’ll give you a sense of that adversity in the way that they interact with you. The trick is to learn that their behaviour is a key form of communication. Children won’t tell you what they think and feel but they will show you and if you can get hold of that then you can become a really effective worker with children.

We are living in a very strange age, the NSPCC say more children come into services who are self-harming, we see an increase in mental health issues within children, we also have what we call new social media, although it's not that new anymore for the children who grow up with it. This causes a particular state of affairs for children in the UK, and weirdly enough we produce a course in Childhood Studies; I don’t think the two things are disconnected. I think the course is a way of researching and thinking about what is going on and I am proud of this course. It is a very different course because it has a psychoanalytic and psychodynamic flavour which means it is rather distinctive. It means using a route into the unconscious thinking about symbolic behaviour, and that’s rather rare, you don’t get that on many other courses. You get all of the normal aspects you would expect from a childhood studies course, with extras because we are also the Department for Psychosocial and Psychoanalytic Studies.

The key thing for Essex is excellence in education and research but it doesn’t stop there. Why do we want this excellence? It’s so that we can have an influence on society. The courses that we run do exactly that, they are psychosocial so they’re connecting all of these ideas about the unconscious and human beings with emotional, social and political literacy. Many of our students live and work and have placements around Essex and I heard a comment from an organisation who have our students on placement and they’re so grateful our students are helping them because our students can offer so much. We must work with about 80 or 90 organisations who are all benefitting from the excellence that our students bring from the University and from academia into the local environment. So for me, that business about having an influence upon society, well, it’s education creates social change. That’s what I think is special about Essex. 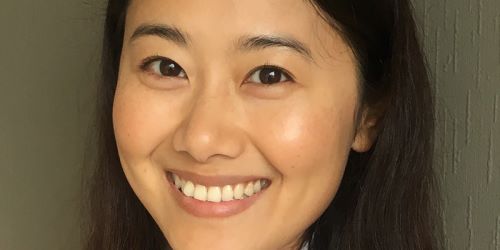 Lingqing's story
I combined my hobby with research 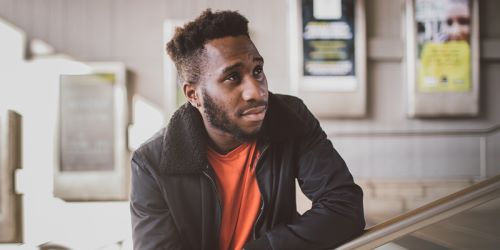 Tobe's story
The happiest I’ve ever been was when my baby sister was born. 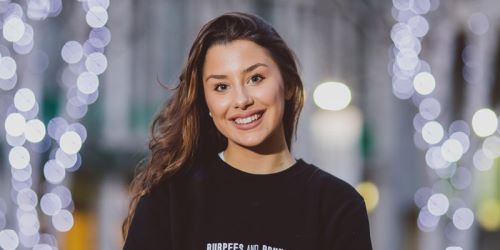