"When others stop, I keep going - it's an element of perseverance."

I’m proud of my career development. I’m proud of that because I had a lot of difficulties due to health. So basically, persevering and being able to rebuild an international career – that’s not trivial. So I was able to re-establish myself, even in the US. My training was in the US. I actually came here because professionally it was easier for me to move up at that point. And now I have moved up to the level that I should have been, so to speak. I’m very proud of this achievement. There was one co-author who helped me and my partner who still makes lunches for me - he helped me to create space, but other than that the rest is my own.

For me, going back into the system properly in the US was very challenging so we came to the UK. I benefitted from the REF because it created some opportunities that wouldn’t have existed otherwise. I’m very much in favour – I think it broke the system and allowed people like myself in. I had the productivity to get back into a proper academic position. So, why Essex? Because its Department of Government was already well-established and well-known. I came to Essex in 2010 so it’s been a while. Where I live now, this has been the longest I have ever lived in the same place in my whole life. I used to travel a lot and move a lot. Sometimes I have still the itching to move, but then you realise that things are not going to be fundamentally different. You also realise that it’s more difficult to build up relationships and you become more mindful of the relationships and networks you have developed.

The reason I was able to go through my circumstances is because I am very independent. I function my own way and I find my own way around things, so my research interest wouldn’t have changed had I not come to Essex. I think the difference here is that we have a very nice group of people in the department which helps collaborations. So one of my colleagues, Professor Han Dorussen, has helped me and by working together we have built a very interesting research agenda. We don’t work together right now, but we will work together again - we co-teach, we co-supervise. So I think having people with whom you can work very well and create things really makes a difference. You can have your own research agenda, but having these people down the corridor makes a big difference.

We work on peace-keeping and its effectiveness, especially with local communities. So we are quantitative empirical scientists and political scientists. I also do fieldwork, we both do, but I do a bit more. So I go to Africa or Myanmar and I work with local communities. Basically the more quantitative part, for which we are best known, we look at whether the deployment of troops or police will reduce conflict or sexual violence.

I’m not sure what’s next for me. I have some professional plans that depend on funding. So depending on how much funding I get, that will determine my direction. I’m also at the point where it is possible to move into central administration which is why I’m Deputy Dean of Postgrad. Research Education and Social Sciences. So professionally I have different options and I’m not sure which one will actually work, or which one I will choose. And then there are things happening in my personal life which are big changes. So I don’t want to sit down and predict where I’m going to be in terms of location because depending on all these factors things can happen. You make different choices at different points. Things will happen, things will change and I have to make decisions. I think next year will be more crucial for me.

I’ve had the same motto even when I was a child – when others stop, I keep going – it’s an element of perseverance. 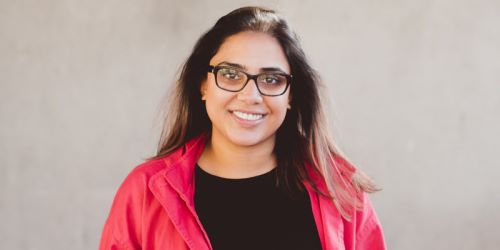 Dupinder's story
As much as I love being in education and being at university, I cannot wait to see where life takes me. 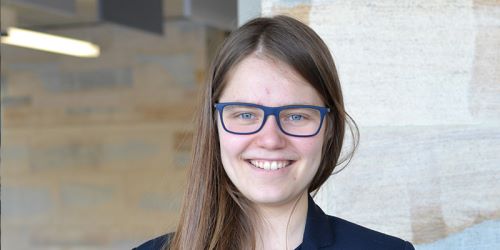 Kateryna's story
It’s all about learning about yourself and what you’re capable of. 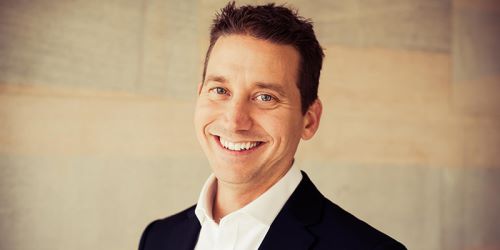 Lawrence's story
I think my research has gone places here that it would not have gone had I gone to other places in the world.