The Climate and Ecological Emergency The need for urgent action

On 9 December 2020, the University of Essex joined many organisations around the world in declaring a climate and ecological emergency.

Our declaration recognises the impact we have on the local, national and global environment and the need:

We will be looking again at everything we do, in the context of the climate and ecological emergency.

What can we, as the University community, do to tackle the climate and ecological emergency?

Our Climate and Ecological Emergency blogs include expert Q&As and opinion pieces.

We want to hear your thoughts. Email us at any time at sustainability@essex.ac.uk. 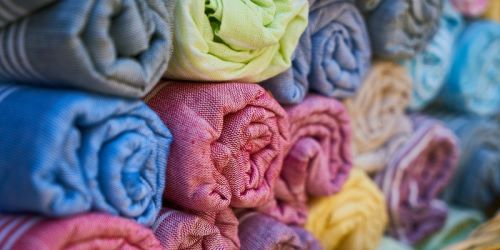 Do you know your carbon footprint?
Every one us has an individual carbon footprint, the result of many decisions, some long-term and some we make every day. The Sustainability Team explain what carbon emissions are and what we can do to minimise our own. 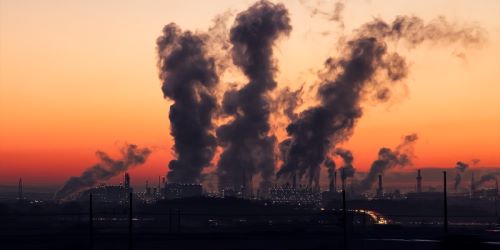 "As a University community, we acknowledge the considerable impact that our activities have on the local, national and global environment, and that we have a responsibility to act decisively." 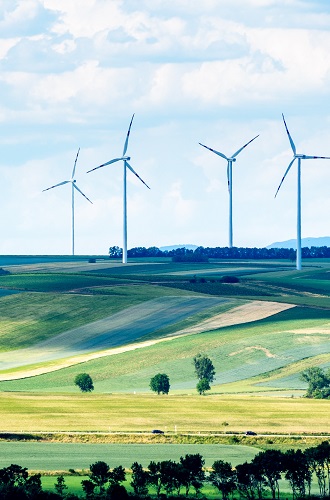 “We felt passionately that we should only make this declaration when we had something to back it up. We have clear next steps on our journey to reduce our environmental impact and to reach net zero carbon emissions. I would urge everyone to get involved and share their thoughts.”

Why is the University acting now?

In recent years, we have made real progress on sustainability. It has become clear, though, that more decisive action is required. The new Sustainability Sub-Strategy (SSS) and Climate Action Plan 2021-26 will guide the University's approach for years to come, providing the opportunity to deliver a step change in our approach. 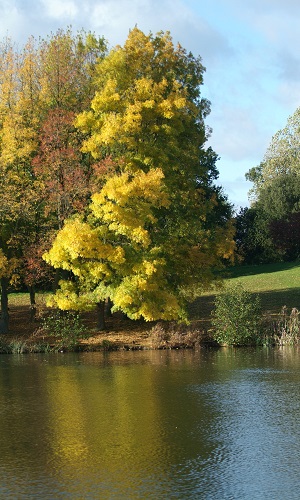 “The climate is in crisis. As an institution, we have a significant impact on the environment and we need to be taking steps to make a difference. I hope all sections of our community will join this conversation and share their expertise.”

A clear case for action

There is clear scientific evidence that anthropogenic climate change is now a reality. The global temperature has already increased by +1oC since pre-industrial levels, when carbon in the atmosphere was at 280 ppm (parts per million). Today, carbon concentrations are 413 ppm, and rising at approximately +2ppm per year. It is widely accepted that a safe operating space for humanity is 350 ppm (the levels passed in 1990). International policies (particularly the 2016 Paris Agreement) are seeking to limit increases in global temperature by a further +0.5 to +1.0oC.

It is vital that the University plays a leading role in delivering net zero emissions. This is not a threat, but an opportunity to deliver excellence in education and research in novel and effective ways.

The Climate and Ecological Emergency Advisory Group (CEEAG) was formed in 2020 and tasked with deciding whether to declare a climate emergency and how to respond to it. The Group’s membership is drawn from all sectors of our community. Following the declaration of a climate emergency, the CEEAG will lead on developing, seeking approval for, and then ensuring delivery of, the University’s most ambitious Sustainability Sub-Strategy (SSS) to date.