Impact: Transforming the lives of those suffering visual stress 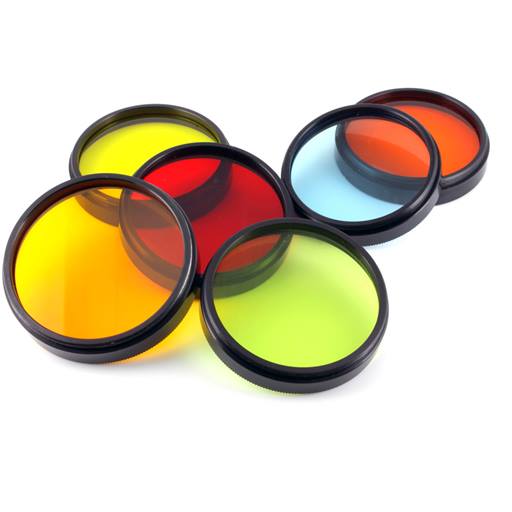 Thousands of people have had their lives transformed thanks to equipment, developed at Essex. The Intuitive Colorimeter Curve enables opticians to accurately pinpoint the tint best suited to individual patients to relieve the symptoms of visual stress, a light-sensitive condition that blights their daily lives by making it difficult for them to read.

"Wearing tints has totally changed my son's life, he no longer has headaches or feels sick after a lot of reading. His English grade at school went up two grades in a term. The best result is that his confidence has doubled in the short time he has been using overlays and his tints."

It is estimated one in five people are affected by visual stress and it is common in those with migraines, autism and those who have had a stroke or head injury. For sufferers, reading for pleasure is difficult, and sometimes impossible, because of perceived movement and blurring of text on the page, often accompanied by headaches. It’s a condition that affects all age groups, but specifically hinders children learning to read and students reading for long periods.

In many instances the difficulty with reading can be reduced by placing a coloured transparent overlay over text or by wearing precision tinted lenses, which might be more appropriate as overlays are no help when copying from the board.

Professor Arnold Wilkins, Emeritus Professor in Psychology at the University of Essex, was the first to establish the existence of visual stress – the symptoms of the condition had previously often been confused with dyslexia. But Professor Wilkins’ research recognised it as a separate condition, probably neurological in origin, which could be helped by the use of coloured tints.

His original mechanical design, which has been in use for 25 years, has been updated to an electronic version, thanks to the help of Dr Martin Colley, from our School of Computer Science and Electronic Engineering, and a Knowledge Transfer Partnership (KTP) with Cerium Visual Technologies, the Kent-based company that makes and distributes the equipment. KTPs support UK businesses wanting to improve their competitiveness, productivity and performance by linking them to expertise in UK universities.

The updated version of The Curve, which was launched in February 2018, is easy to use and allows for swift and accurate testing, which is better for both opticians and their patients. It is now in use at practices across the country and abroad.

A more recent study by Professor Wilkins, published in 2020, has shown the benefits of tinted lenses for migraine sufferers, many of whom are sensitive to light. For those who experience an aura - flashing spots and zigzags, warning them a headache is coming - coloured tints could make reading easier and may even reduce the number or severity of their attacks. In tests, they could complete a wordsearch 40% quicker with coloured lenses than without.

Professor Wilkins believes tinted lenses could also help people with other neurological conditions, such as autism and Tourette's, but more research is needed. His work continues - so far he has written three books and published over 200 articles in scientific journals. He has worked with 266 co-authors from 159 institutions across 31 countries. There have been nearly 7,000 citations of his work in over 4,000 publications.

The benefits to society

Over 500 Curves are now in use around the country, bringing benefit to children and adults alike. Internationally, the equipment is helping patients in America, Australia, Canada, Hong Kong, Singapore, Korea, South Africa and across Europe. Around 12,000 patients in the UK are prescribed coloured lenses each year, following an assessment using The Curve, or its predecessor.

As Rebecca Webb of Drage and Tozer Opticians in Suffolk, explained: “The Curve is an amazing piece of technology and we have been using it for just over a year. We have seen an increase in the number of children and adults who have benefited from the use of colour, I would even go as far as to say for some children it has changed their lives. The Curve has given our patients confidence to progress within their school or work environment.”

With 40% of poor readers affected by visual stress, there is enormous potential for the technology to help even more people in the future.