Impact: Hopes for peace and justice in Colombia

Bringing peace to Colombia has not been easy but the country could provide a new blueprint for transitional justice.

Ending half a century of civil war didn’t come easily for Colombia, but Essex experts have helped those influencing the process understand how they can establish a legal framework for truth, justice and reparation.

In 2015-16 lawyers from the Essex Transitional Justice Network advised Colombia’s Ministry of Justice and collaborated with civil society organisations on securing accountability for third party actors. 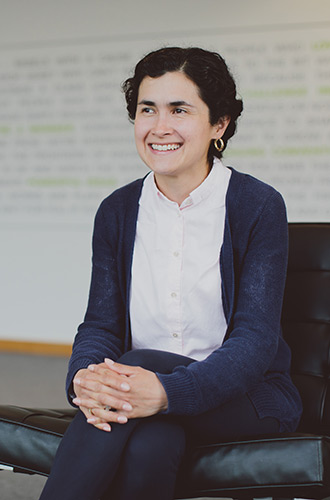 "Victims deserve to know the full truth of what happened during the [Colombian] conflict...They are also entitled to reparations from all those who were responsible."

Now that a peace agreement has been signed with the country's largest guerrilla group, the left-wing Fuerzas Armadas Revolucionarias de Colombia (FARC) they continue to work to ensure third party actors are held to account.

Colombia’s war was the oldest and longest non-international armed conflict in the world. It has involved various guerrilla and paramilitary groups; all have committed serious international crimes. Securing peace with the FARC, which was formed initially by Colombian peasants who were fighting for their land, proved almost impossible until the peace agreement was signed in Havana in 2016.

Turning the objectives of the peace agreement into legislation is the challenge for the Colombian Government and it is here that Dr Clara Sandoval and Professor Sabine Michalowski are playing their part.

Unlike transitional mechanisms established elsewhere, Colombia doesn’t just want to hold the state or armed groups to account. They also want third party actors – such as CEOs, politicians and trade unions who funded, supported or protected those committing crimes – to be accountable. 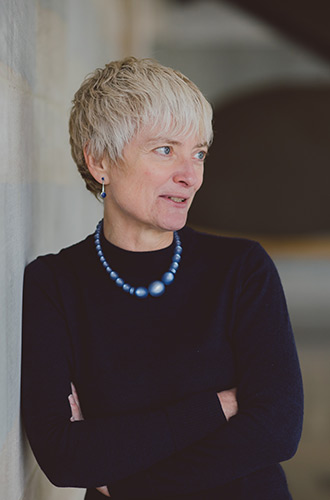 “Successful transition in the country should take due account of the responsibility and role played by everybody, including third party actors, over the more than 50 years of armed conflict."

The peace agreement has established the Special Jurisdiction for Peace (JEP) with powers over third party actors involved in serious international crimes like torture, enforced disappearances and internal displacement.

The peace deal may have been signed in November 2016 and the FARC disarmament begun but the future of Colombia's peace remains uncertain and the road to healing its wounds will be a long one.

Implementing the agreement is the next stage. The Essex team continued its work advising the Ministry of Justice during the legislative process and most recently presented an amicus curiae before the Colombia Constitutional Court commenting on the legislative provision for developing the jurisdiction of the JEP over third party actors. They continue to work with stakeholders in Colombia to achieve the accountability the country desires.

Human rights lawyers have provided a crucial tool to help the international community understand the rules of war.