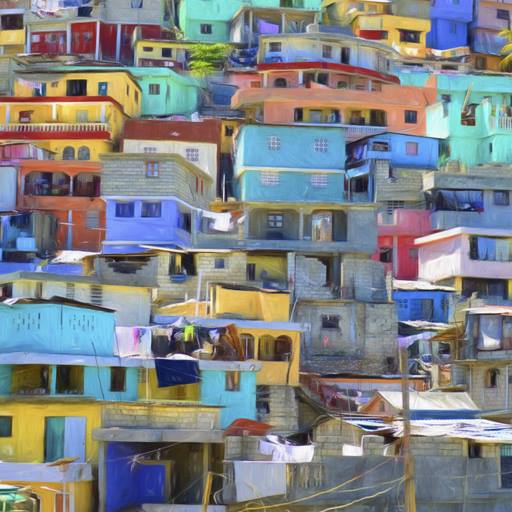 Can defending and celebrating cultural links help bridge the divide between Haiti and the Dominican Republic?

The two countries, which share the island of Hispaniola, are often portrayed as being in permanent struggle, but could there be hope in uncovering the cultural threads which actually bind the neighbouring populations together?

In the first book to explore the literary and cultural history of the borderland between Haiti and the Dominican Republic, Professor Maria Cristina Fumagalli identifies strong links between the nations, which has led her to challenge the notion that hostilities are so deeply embedded, they can’t be overcome.

She argues claims that there are irreconcilable differences are based on outdated ideologically-motivated perspectives and in fact the countries share a literary and cultural history to be proud of.

“On the Edge offers an alternative account of border relations between Haiti and the Dominican Republic which counters ideological attempts at separation and exclusion and draws attention to the existence of long-standing collaborative linkages.” 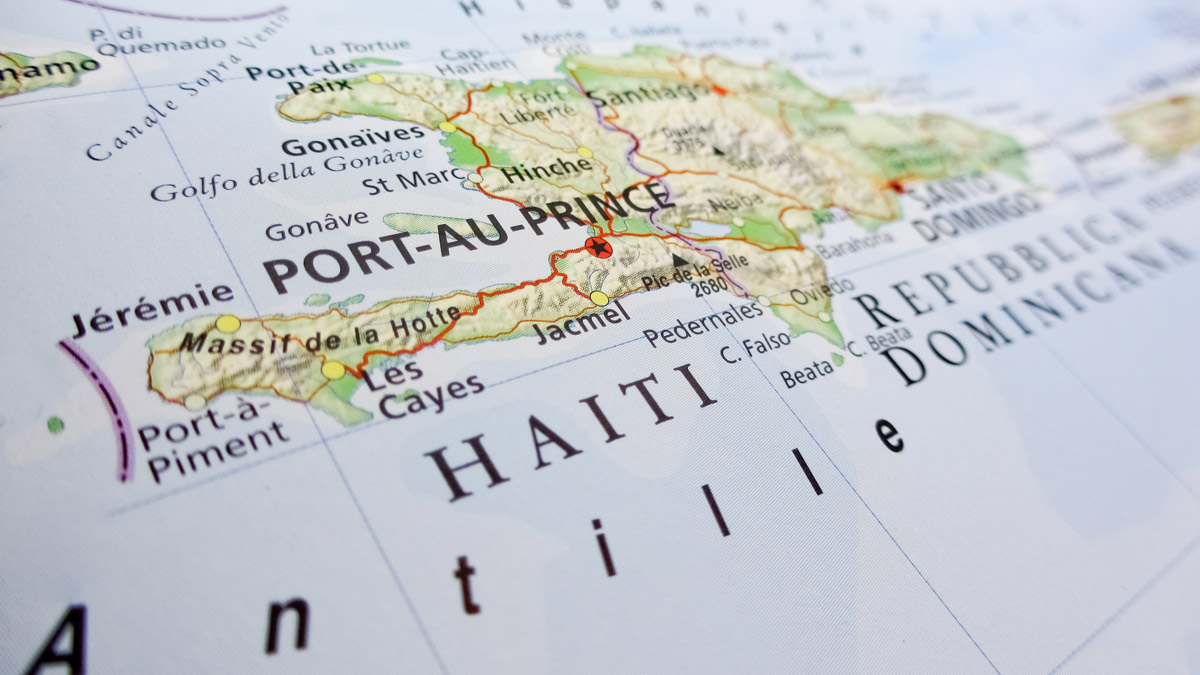 Map showing the island of Hispaniola

Her book, On the Edge: Writing the Border between Haiti and the Dominican Republic, couldn’t have come at a more opportune time. In September 2013 the Dominican Constitutional Court ordered a review of the nationality of all residents born after 1929 – the aim was to identify those who had ‘wrongly’ been registered as Dominican citizens.

Over 133,000 Dominicans, mainly of Haitian descent, have been de facto denationalized and rendered stateless while official and extra-official deportations (often into makeshift camps in Haiti) have also been, and continue to be, an appalling consequence of the 2013 ruling.

“Local civil society organisations continue to demonstrate against nationality stripping, plead their case in the media and use all the legal means at their disposal to restore the fundamental rights of those affected. But it has become evident that for the human rights activities to gain traction it is vital to challenge ideological perspectives on the Haitian-Dominican border, and border relations, from a cultural, not just legal, point of view.”

Professor Fumagalli launched her book in April 2015, and has since given public lectures in London, Haiti, the Dominican Republic, Martinique, Guadeloupe and Cuba. The audiences, which included artists, writers, journalists and human rights organisations, recognised the potential to break down prejudices and replace conflict with collaboration.

Her research has also been at the core of artistic and literary projects aimed at foregrounding and enhancing social and cultural unity, and at reaching neglected demographics on Hispaniola.  It has helped encourage cultural promoters in the region to support interactions between Haitian and Dominican artists and invest in constructive dialogues with human rights organizations to support their advocacy.

Department of Literature, Film, and Theatre Studies, University of Essex
In more depth
On the Edge: Writing the Border between Haiti and the Dominican Republic
Professor Maria Cristina Fumagalli interviewed on New Books in Caribbean Studies podcast
OBMICA special publication on the impact of On the Edge
Professor Fumagalli's analysis on the possibility for new narratives in response to Covid-19
Professor Fumagalli's interview with World Politics Review
OBMICA video commemorating the 80th anniversary of the 1937 massacre

Bordering on Britishness is an oral history project on Gibraltarian identity in the twentieth century.