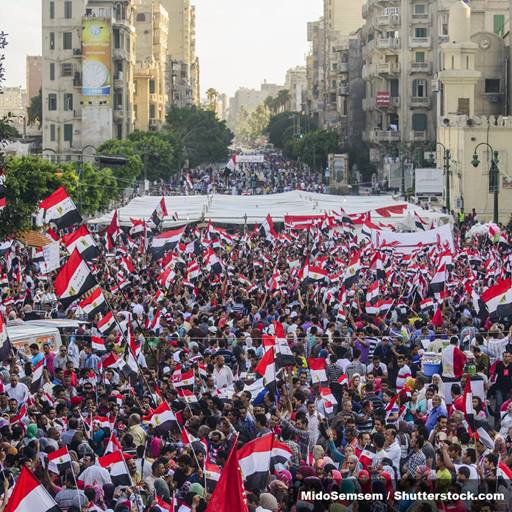 Are Arab journalists supporting democratic change or are they acting as agents of conformity supporting the status quo?

That’s the important question Dr Fatima el Issawi poses in her book Arab National Media and Political Change (Palgrave Macmillan), which dissects the change in media practices by traditional journalists, their perception of professionalism and the complex interplay between journalists and politicians in fluid, unpredictable and unsafe transitional conditions.

The research, which differs from most other research by concentrating on traditional, rather than social, media was supported by a grant from the Open Society Foundation. 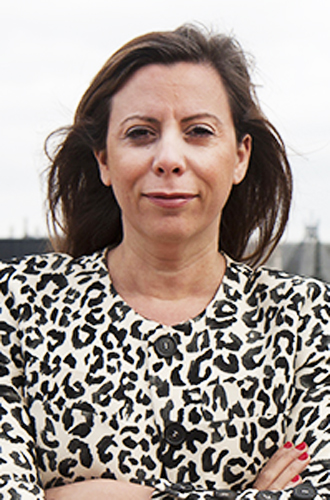 Following the uprisings which shook the Arab world in 2010, there were hopes the national media would move towards independent and factual reporting and would play a role in the journey towards democracy.

But Dr el Issawi, a senior lecturer in journalism at the University of Essex, reveals in her empirical research, carried out in the region after the uprisings, that state interference remains strong and national media play the role of a political institution. Her research highlights how neutrality is rejected and partisanship is adopted by media professionals, who see themselves as defenders of regimes or supporters of political agendas.

Dr el Issawi, has over 15 years experience as a reporter in the Middle East, covering conflicts in Lebanon, post-Saddam Iraq and Jordan, for international media including the BBC World Service. She is a visiting senior Fellow at the London School of Economics and is a media consultant and commentator.

Her study is based on in-depth interviews with journalists, an analysis of media regulation and case studies from Tunisia, Egypt and Libya.

“Journalists’ activism in support of political agendas is reinforcing entrenched practices of bias and misinformation in newsrooms. It is also consolidating the deep-rooted habits of self-censorship among journalists in the name of a so-called patriotism. The excessive use of media as a platform for political lobbying has proven detrimental for the success of these transitions but it also threatens to destroy the profession itself.”

Arab journalists face enormous handicaps to independent reporting including direct and indirect state intervention in the media industry and the challenge of economic sustainability for independent media companies.

Relationships between journalists and politicians remain difficult – hampered by censorship and the self-censorship habits of newsrooms, and the political tradition of treating journalists as intermediaries to disseminate their messages.

Arab National Media and Political Change reveals how newsrooms have witnessed a struggle between deep-rooted traditions of obedience to political power and a quest by journalists – especially young ones – for a new model of reporting on those holding power.

Unfortunately, the continuous swinging of journalists between the conflicting models of ‘reporter of facts’ and advocates for a cause, has hindered the opportunity to re-define professionalism in newsrooms.

Bordering on Britishness is an oral history project on Gibraltarian identity in the twentieth century.