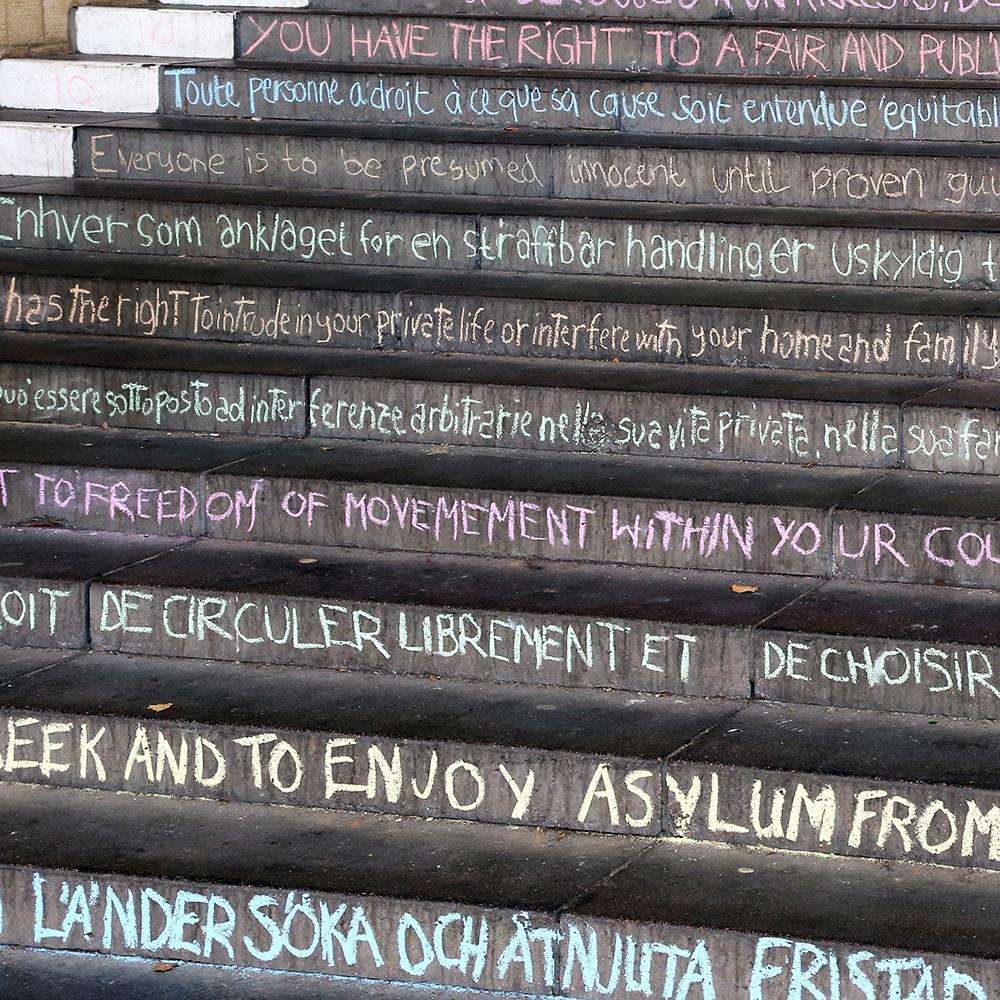 This project is in collaboration with the All-Party Parliamentary Group (APPG) on Drones and Modern Conflict.

A core concern of the APPG on Drones and Modern Conflict is ensuring accountability of the use of armed force by the UK. The Special Forces are the only part of the UK military that are not subject to any form of external oversight or scrutiny. One of the reasons often given to exonerate Special Forces from this control is that any comment on Special Forces may compromise its personnel, operations or national security.

In 2021/22, this project aims to map the mechanisms for oversight, scrutiny, and accountability of UK Special Forces activities, to provide recommendations for how the UK could ensure that Special Forces activities are subject to meaningful oversight and accountability, without compromising troops’ safety or national security and provide advocacy opportunities to educate parliamentarians on investigations.

In 2022/23, the Human Rights Centre Clinic will continue mapping and carrying out an analysis of these activities, drawing from UK law and comparative practice, and in light of the UK’s international human rights and humanitarian legal obligations

The All-Party Parliamentary Group (APPG) on Drones was founded in October 2012 to examine the use of military drones (unmanned aerial vehicles) by governments, particularly the US and UK, with a focus on scrutiny and oversight of policy and practice, adherence to the rule of law, and understanding and mitigating civilian harm. In 2021, the Group changed its name to the APPG on Drones and Modern Conflict, drawing on its lessons from drones to scrutinise and hold to account the use of unconventional and covert force more broadly. The Group's objectives are championing the protection of civilians in conflict as a topline priority across governmental departments; ensuring the rule of law and the international rules-based system is upheld by the UK government; and strengthening Parliament’s role and ability to scrutinise policy and hold the government to account for UK and partnered operations.

The application should include two attachments:

Interviews will take place via Zoom on Wednesday 12 October (afternoon), Thursday 13 October (all day) and Friday 14 October (morning). You would be allocated a time slot for a short conversation with the HRC Clinic Director and one of the Co-Deputy Directors.

We will communicate the decision on Monday 17 October, and we expect to have the teams in place that week itself. 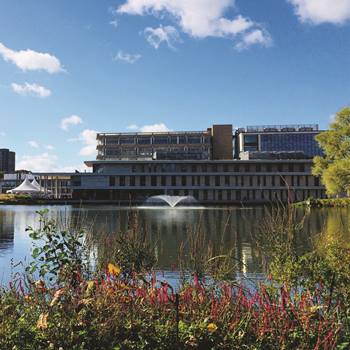