Proteins fold like origami into complex three-dimensional shapes within our cells. This is very often necessary to perform their function.

SOD1 is a protein found in all human cells but sometimes it misfolds into abnormal shapes. There is strong evidence these abnormal shapes are toxic to motor neurons and lead to their death in motor neurone disease (MND). They can also move between cells, rapidly spreading toxicity.

This project aims to discover the structures that comprise misfolded SOD1.

Several proteins interact with misfolded SOD1 and we will use them to trap these abnormal shapes in a crystal lattice. From there we can visualize SOD1 misfolding in atomic detail.

We will search for drug molecules which chemically react with SOD1 and help it fold properly. We will also create synthetic proteins which recognize misfolded SOD1 and remove it using the cellular recycling system.

In this way we will help SOD1 fold, and try to remove those abnormal shapes which have already formed. We will test the ability of these systems to interact with SOD1 under experimental conditions in test-tubes and in living cells where we will also observe targeted stabilisation or degradation.

We will iteratively improve the degradation system by creating new proteins which are capable of interacting with misfolded SOD1. We will then adapt this system so it can be delivered using viral gene therapy methods. This project will help us understand what causes those instances of MND where SOD1 misfolding is present, and, find ways to cure it.

Furthermore, our degradation systems can be repurposed to address any protein involved in MND. This work will therefore form an important proof of concept with many therapeutic applications.

This project has been funded by the MND Association. 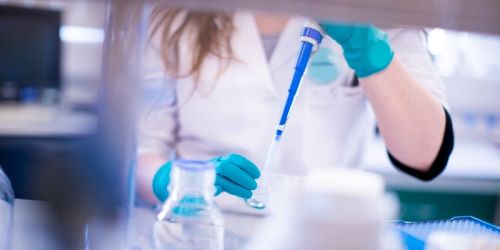 Research Group: Protein Structure and Mechanisms of Disease
Our research group seeks to establish the link between structure and the physiological function of proteins. 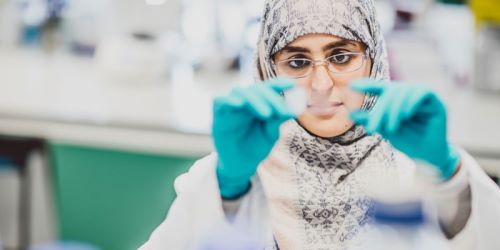 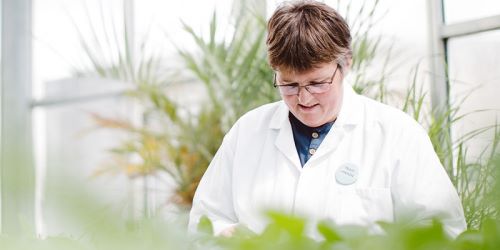 Research degrees in the School of Life Sciences
Find out more about our research degree types, information on how to apply, and our current studentships.