Creating a safe blood substitute for the 21st Century

HaemO2 is a synthetic biology project based at the University of Essex, UK, that is developing a third generation artificial blood substitute.

On an hourly basis, blood and blood products are needed and used around the world. From emergency surgery after an accident, to routine treatment of conditions such as Sickle Cell Disease, there is a constant demand. Natural events such as earthquakes lead to a surge in demand as injured are rushed to hospital, but this causes pressure on the system at a time when a lack of facilities leads to blood donations dropping.

At the moment we are dependent on our fellow human beings donating their blood. But this reliance has significant risks. We need people to donate regularly, which many are reluctant or unable to do. Human blood requires testing of the product after donation to ensure that it is free from infections such as Hepatitis or HIV (the Infected Blood Inquiry stems from a lack of testing carried out in the 1970s and 1980s). Although this step is essential, it delays the time in which the donation can be deployed and increases the costs for health services.

Creating a blood substitute can have repercussions across the globe. Production can be ramped up in the event of a catastrophe, allowing neighbouring countries to contribute in times of humanitarian crisis. Synthetic blood does not need to be tested for viruses as it is created free from any infection, reducing the risk to the recipient and the cost to the health service. Similarly for individuals who cannot receive a human blood donation due to issues of conscience, synthetic blood may provide a suitable solution.

Haemoglobin is the key protein in red blood cells that carries oxygen around our bodies. A haemoglobin-based oxygen carrier (HBOC) could be used as a substitute for blood lost in surgery or trauma, but to date attempts to make a safe and effective HBOC have proved problematic. The redox activity of heme iron, when outside the safe confines of the red blood cell, is considered a key problem when attempting to engineer a safe (HBOC).

The HaemO2 project has been funded to engineer recombinant hemoglobin variants with enhanced electron transfer pathways to solve this problem.

The variants will be better able to detoxify the reactive high oxidation state iron and free radicals produced in extracellular haemoglobin under conditions of oxidative stress. The novel proteins will therefore form a key component of our blood substitute product.

Our first goal is to produce an artificial blood substitute that can be used for: high-risk patients; high stress environments; immunocompromised or chemotherapy patients; and patients where standard donor blood carries a risk including patients who have had previous transfusion related adverse events. 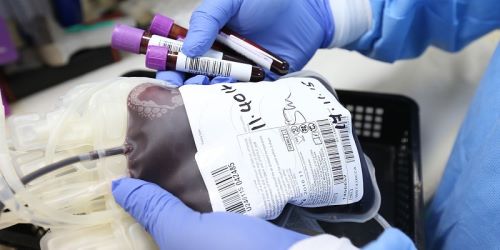 The Need
The number of potential and active blood donors is decreasing. Therefore with over 40 million transfusions of red blood cells worldwide, the challenge is to have enough blood in the right place at the right time and be assured of its quality, purity and efficacy. 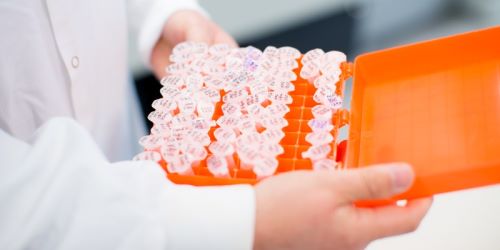 Technology
A number of companies have attempted to develop alternatives to transfusions, generally based on modifications of the red cell oxygen transport protein hemoglobin. However, toxic side effects have been seen in a range of clinical trials. Therefore no product is currently licensed for use in the major healthcare markets of the world. 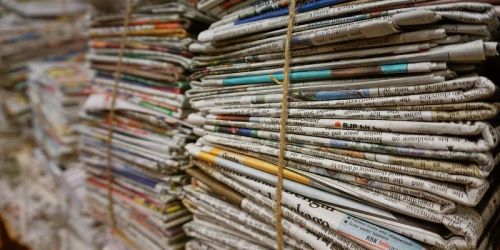