In this project, run in collaboration with three universities (University of Greenwich, University of Essex and Oxford Brookes), we explored the cultural beliefs of dementia held by student nurses in several countries across the world.

Global migration means that there are an increasing number of nurses living and working a culture and environment which is different to the one they grew up in. We know that our culture impacts our beliefs, our behaviours, and our opinions, and nurses who have moved need to adapt to provide care that is culturally appropriate for their new country.

For some cultures multi-generational housing is common and means that some people may experience living with a relative who has dementia. Some cultures feel that it is inappropriate to put the elderly in a care home setting, while other cultures place importance on care provided by professionals.

There is also a stigma around dementia patients in some cultures, with some seeing them as violent and aggressive. Other cultures see dementia as a natural part of ageing and an almost inevitable decline, with little need for specialist support or attempts to keep patients active and engaged as members of the community.

Through a series of focus groups using the same schedule, the research team gathered data on different cultural beliefs around dementia as an illness, dementia patients, their wider family, their care settings, and how the students’ own experiences impacted these beliefs.

Two key themes were identified in the results. The first was familial piety, with a focus on personal experiences (such as seeing grandparents with dementia being cared for in the family home by members of the family), and ideas around caring being a “burden” (for example, carers being held back from living their lives). Some students noted that they felt that their elders had cared for them as they grew up and so it was right that in turn they be cared for in old age.

The second theme was the wider discourse about dementia in society. Students who had grown up in countries with a wider public awareness about dementia felt that this had broken down some of the stigma around it. However, this had done little to help give families the support they needed to effectively care for someone with dementia. And despite wider awareness there was still a lot of misunderstandings among the public around the idea of violence and dementia.

Other students highlighted that dementia is less well known in their country which led to some families feeling too ashamed to publicly acknowledge a family member had dementia. While caring at home was expected, in some cases the fear of violence from the patient meant that they were effectively locked in the house and not allowed out. Families could also be reluctant to seek outside help and diagnosis, which cut them off from better support.

Clinical experiences helped students reassess some of their beliefs, particularly for those students who did not have a familial experience or public awareness of dementia. Clinical experiences broke down preconceptions around dementia patients being “violent”, with some explaining that such instances tended to come from a breakdown in communication and that with better support such incidents were significantly reduced.

Other outputs from this collaboration lead to:

Other publications from the research group include:

School of Health and Social Care, University of Essex 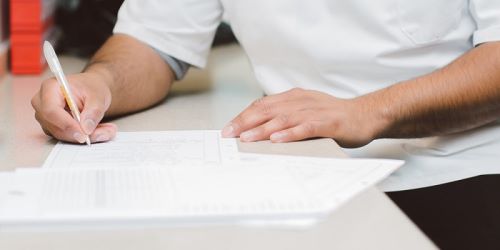 Research in the School of Health and Social Care 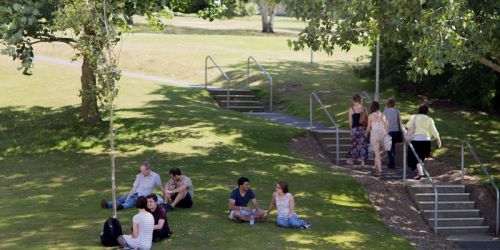 Research group: Physical and mental health and wellbeing across the lifespan 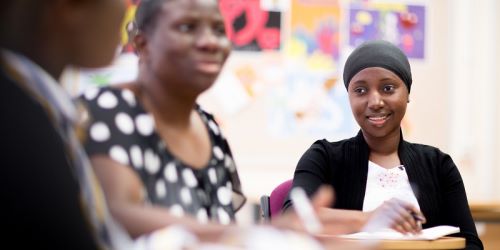 Research degrees from the School of Health and Social Care