The European integration process and its implications to East Asia

It was conducted by a Multilateral Research Group of scholars from different disciplines – political science, economics, sociology and history – from academic institutions and think tanks in Europe and China.

The University of Essex was a partner in the Multilateral Research Group, coordinated by Renmin University, Beijing, and funded by the European Commission Jean Monnet Action Programme from September 2008 to August 2010.

The project was designed

Our activity and events

Participants came together for two workshops and a conference, seminars and a training programme.

Better a good neighbor than a distant friend: the scope and impact of regional security organizations’

Security governance in a regional perspective

The security governance of regional organizations 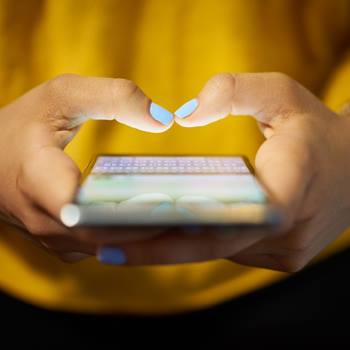