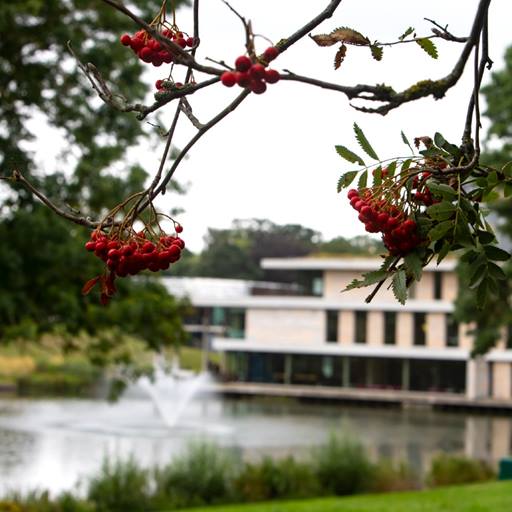 In a record-breaking year for the Green Flag Award, as the scheme marks its Silver Jubilee, Wivenhoe Park is one of 2,127 celebrating success today

Today, the University of Essex is raising a Green Flag Award at Wivenhoe Park, home to our Colchester Campus, after winning the award for the fifth year running. 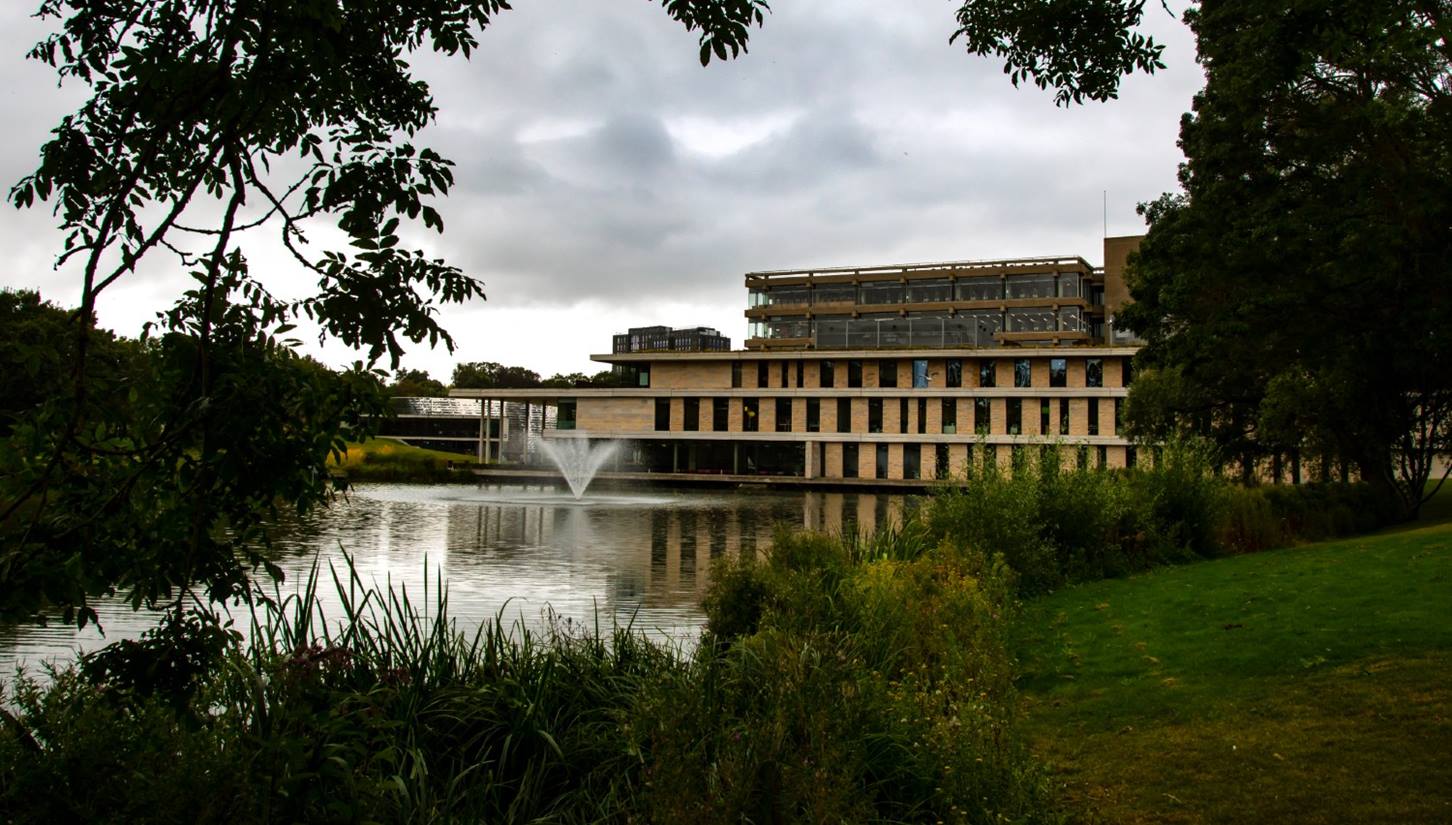 The fountain at Wivenhoe Park 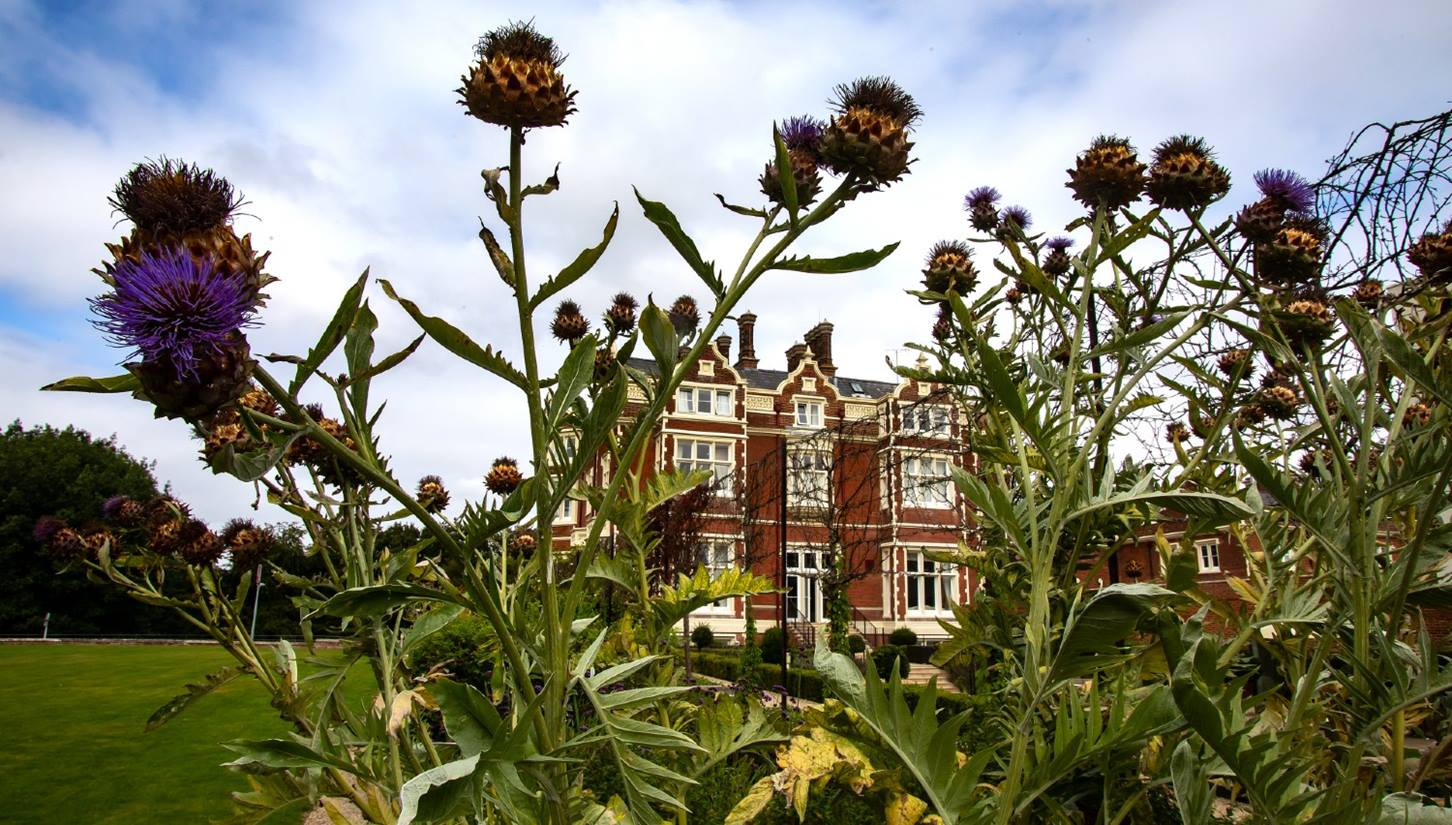 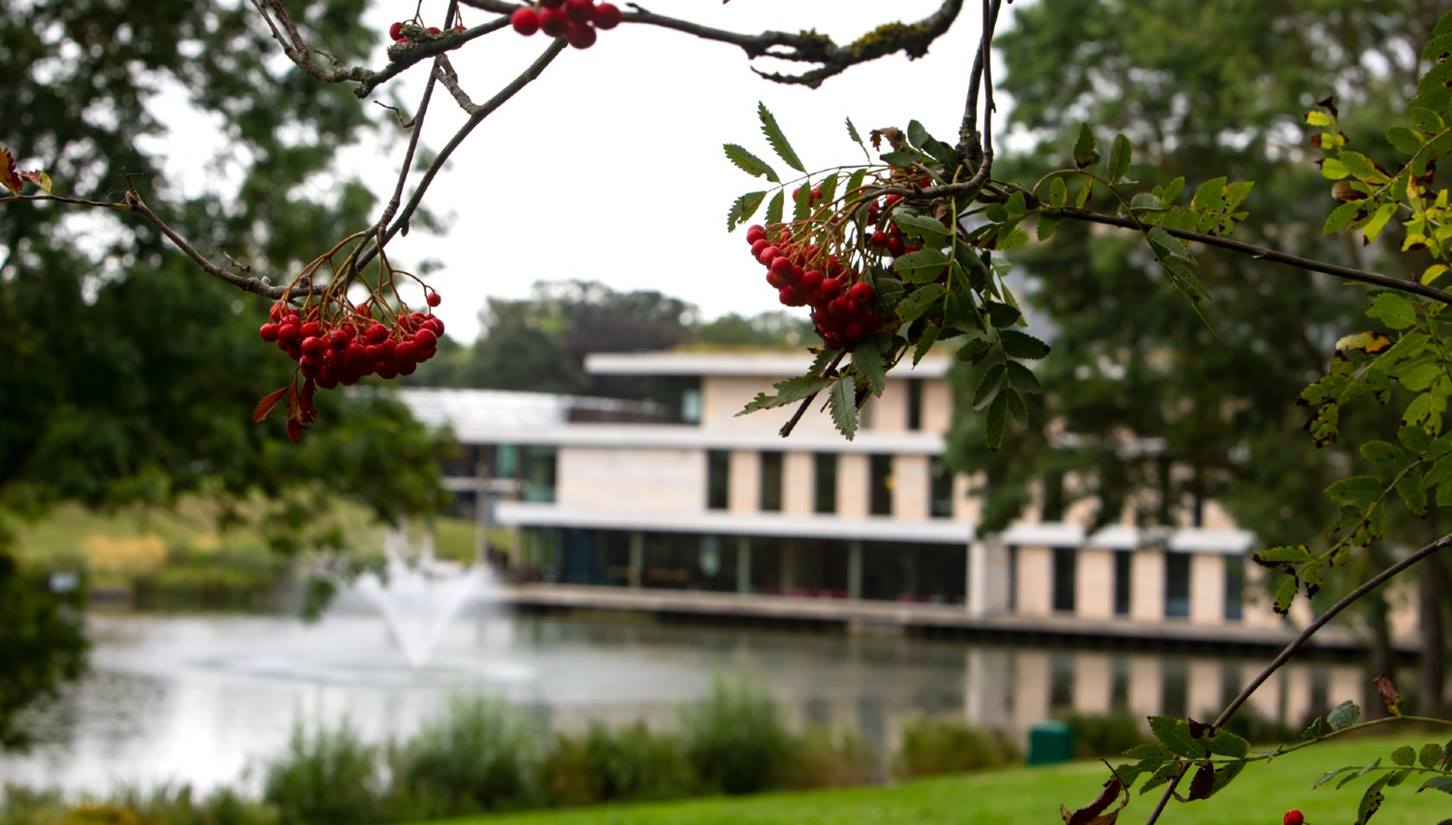 Blossom in the picturesque park

This follows the park retaining its place among the UK’s most popular parks for the third year running in the People's Choice Awards in 2020 – the only university to achieve this honour.

Immortalised in oils by world-famous painter John Constable, Wivenhoe Park remains a striking landscape of more than 200 acres much-loved by students, staff and the surrounding community.

“This would not have been achievable if it was not for my dedicated, committed staff who totally understand the importance our green space has on the health and wellbeing of our staff and students, full credit goes to them and I thank them personally for all their hard work.”

After 18 months that have seen our parks and green spaces play a vital role for people through lockdowns as a place to relax, exercise and meet friends and family safely, the news that Wivenhoe Park has achieved the Green Flag Award is testament to the hard work and dedication of the team that make the green space a great space that everyone can enjoy.

Wivenhoe Park joins parks and green spaces as diverse as the National Memorial Arboretum in Staffordshire, Woodhouse Park in Peterlee and Chiswick Old Cemetery in London.

“To meet the requirements demanded by the scheme is testament to the hard work of the staff and volunteers who do so much to ensure that Wivenhoe Park has high standards of horticulture, safety and environmental management and is a place that supports people to live healthy lives.”

Wivenhoe Park has been home to the University of Essex since the 1960s and has a rich history even providing a home to the Special Air Service (SAS) during World War II.

Now its 200-plus acres of parkland are home to a wide range of wildlife, including rare bees, moths and spiders.

The Green Flag Award scheme, managed by environmental charity Keep Britain Tidy under licence from the Department for Levelling Up, Housing and Communities, recognises and rewards well-managed parks and green spaces, setting the benchmark standard for the management of green spaces across the United Kingdom and around the world.