News What trains your brain - bilingualism or culture
News

What trains your brain - bilingualism or culture? 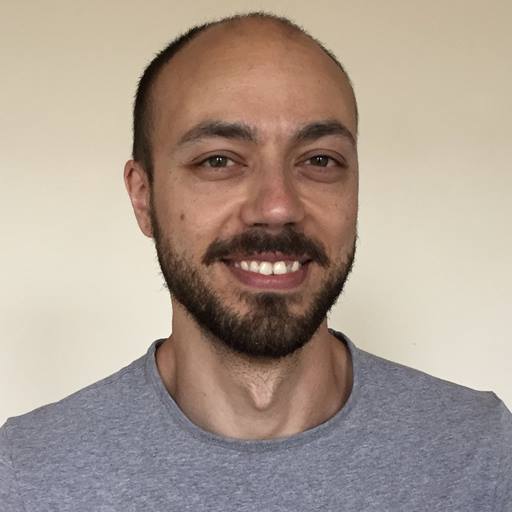 New research has cast doubt on the theory that the ability to speak more than one language could make you more successful.

Previous research has suggested those who are bilingual have better cognitive skills, which are linked to a person’s ability to think, learn, remember, reason and stay focussed and in control, than those who speak just one language.

But a new large-scale study, led by Essex, suggests much of the evidence of enhanced performance, which has previously been attributed to bilingualism, is instead likely to be down to cultural factors.

Dr Steven Samuel, from our Department of Psychology, believes the findings may have implications for our education system and suggests that the learning of a second language should be considered beneficial for its own sake, rather than as ‘brain training’.

During the study over 200 participants, from different cultural backgrounds and with varying language abilities, were asked to complete a task designed to test the bilingual advantage hypothesis. A review of previous studies, providing evidence both for and against the advantage, was also carried out.

“We found no support for a bilingual advantage, but Korean participants outperformed their British counterparts on every performance measure. This suggests that culture may drive some reported cases of advantage previously attributed to bilingualism.

“We speculate that the source of this advantage lies in the socio-educational background of participants. The relatively intensive education system, including the drive for achievement, hours of education and the emphasis on self-discipline and control, experienced by Koreans from a young age may serve to improve their cognitive performance more generally. This view is supported by the higher non-verbal IQ scores we found in the Korean group compared to the British and mixed groups,” said Dr Samuel.

The researchers suggest the clear difference in performance between the Korean and British groups might not just be down to an East- West cultural divide. The fact that the Korean language is more complex, based on both sounds and symbols, may also be a factor.

The research, with Karen Roehr-Brackin, University of Essex, Hyensou Pak, ALLICE, South Korea and Hyunji Kim, University of Vienna, has been published in Cognitive Science.

Social Sciences and Law in top 50 in world rankings