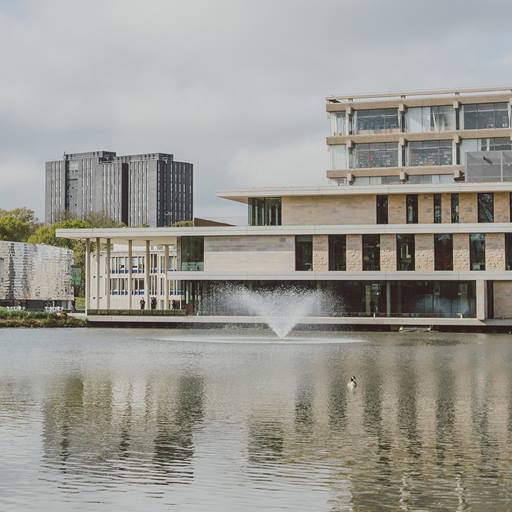 A new kind of university

Our founding Vice-Chancellor, Sir Albert Sloman, had a vision.

He sought to create “A new kind of university… where students could live and learn… and research really mattered”.

The University of Essex admitted its first students in 1964, with the Royal Charter granted in 1965. The Charter outlines the objectives and powers of the University: to advance education, scholarship, knowledge and understanding by teaching and research, for the benefit of individuals and society at large.

Her Majesty has allowed an amendment of Article 23 Discrimination in the Charter of The University of Essex on 16th day of March 2022. 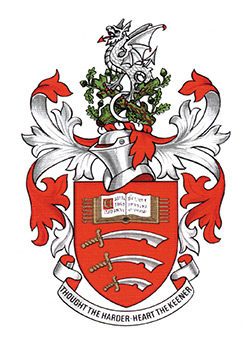 "Thought the harder, heart the keener." The University of Essex motto.

Our shield consists of the ancient arms attributed to the Kingdom of the East Saxons and granted to the Essex County Council in 1932, with the addition of a book representing the University.

Above the shield is the closed helm proper to impersonal arms, with its crest- wreath and decorative mantling in the official liveries of the arms, red and white, which are the colours of Essex and Colchester.

Upon the helm is the crest, which is a symbolisation of the University's situation. At the base are two branches of oak which suggest the parkland of Wivenhoe and the ancient Forest of Essex.

Find out more
More about our armorial bearings (pdf 13.1kb)

The Statutes set out the governing body of the University and their membership. The Statutes may only be amended following a process of consultation, and any changes require the approval of the Privy Council.

The Ordinances set out the broad principles of the University's Charter and Statutes.