This research cluster brings together academics from Literature, Film, and Theatre Studies.

The study of literatures in a transnational and transcultural series of contexts is at the core of our research activity. Our researchers work in the key original areas of British, Irish, United States, Caribbean, Latin American and also in Hispanic, Francophone, Italian, German, Polish, Yugoslav, Russian and Chinese literatures.

Our approach to literature is genuinely interdisciplinary and actively promotes the comparison of literature to other arts and media. Members of this research cluster have driven innovation in world cinema, global theatre, interarts studies, comparative media, travel writing and postcolonial theory, and pursue translation both as theory and practice.

We have strong ties with the British Comparative Literature Association and have hosted many international conferences at Essex, including the BCLA’s Triennial International Conference on Migration in 2013, and Revolution & Evolution in 2014.

We offer research supervision in a broad geographical range of literatures and cinemas, and related arts and media.

Examples of recently completed and ongoing projects by our doctoral students include:

Please contact our academics directly to discuss research supervision opportunities, or explore our research degrees and what to expect from a degree in the Department of Literature, Film, and Theatre Studies. You can also find out how to apply for postgraduate research at Essex, or use research finder if you are interested in searching for further research opportunities at Essex.

Journal of a Soul in Crisis: Writing on Mourning Rites of Sophie Brzeska

Translation and the Histories and Geographies of the Book

The Pervasive and the Digital: Immersive Worlds in Four Interactive Artworks

Between the Bocas: A Literary Geography of Western Trinidad Translation, Conflict and the Politics of Memory: Jan Karski’s Story of a Secret State

Nonlinear Temporality in Joyce and Walcott: History Repeating Itself with a Difference

The Penguin Book of Oulipo

Shakespeare and the Politics between Media 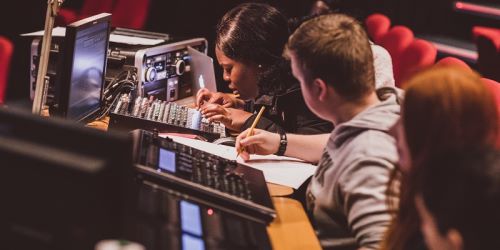 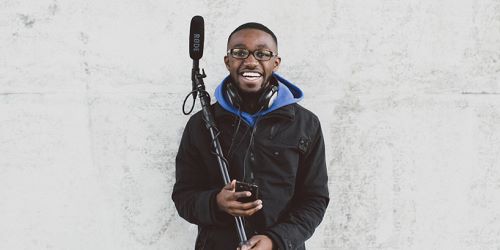 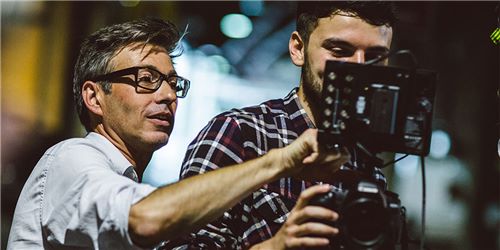