Increasing our understanding of human language

We are interested in the diversity of the world’s languages. With some 7000 languages found around the world, there is a substantial amount of linguistic diversity.

Against this backdrop, we also conduct work in theoretical linguistics, which seeks to develop formal models of language.  We have expertise in a number of theoretical approaches including Government Phonology, Optimality Theory and Dynamic Syntax. We also carry out work in lexical semantics and on the syntax-semantics and phonology-syntax interfaces, as well as on the interaction between morphology and phonology. 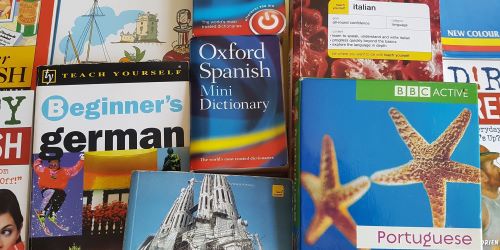 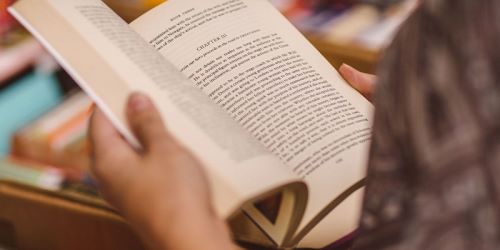 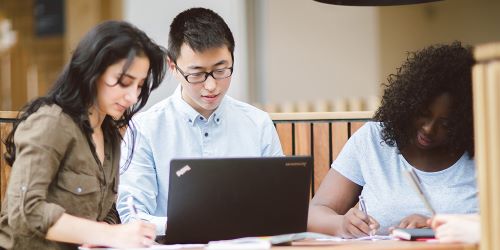 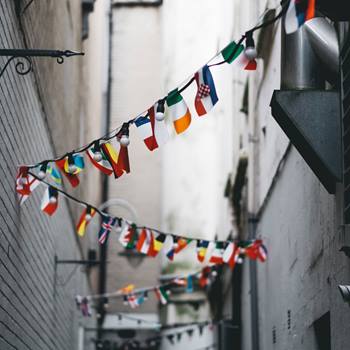