Part of Department of Government 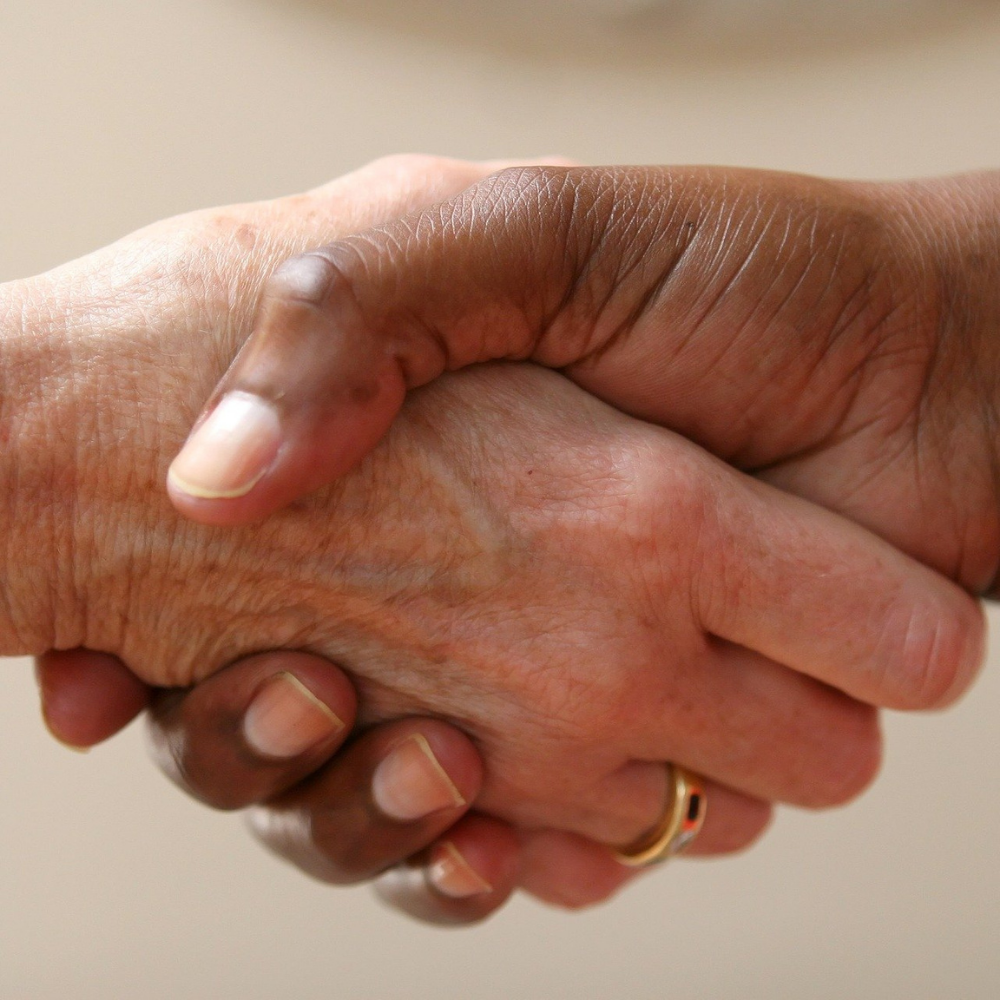 We are dedicated to the systematic study of conflict and conflict resolution.

We bring together expertise in the quantitative analysis of war and peace with specialised knowledge in the analysis of disaggregate, event and geographic data as well as field surveys and experimental research designs. We are distinctive in our scientific orientation to the study of conflict, emphasising rigorous formal theory and the development of systematic data and statistical methods for evaluating theory.

Our members provide research that can underpin evidence-based policy. We have close ties to our Department's courses in conflict resolution and international relations. We provide links between research and education by actively integrating our students in research projects.

We also host seminars, facilitate contact with other institutions and welcome academic visits.

"Few would look at the present state of the world with its poverty, violence and threats of violence with any equanimity. However, if we are to improve its working we must understand how the world works at the moment."

Our recent and ongoing research projects deal with:

Research grants awarded to members include:

The naming of our centre

Our centre is named after Michael Nicholson (1933-2001) who was a pioneer in formal and quantitative analysis of conflict and cooperation when this type of research was uncommon and often controversial among British scholars. We have named our Centre after him to honour his legacy and to indicate our similar research orientation.

In the late 1960s the University of Essex sought to establish itself as a centre for systematic research in Political Science, but lacked competence in international relations. The University did not want to recruit a traditional British scholar, but rather someone who could teach international relations in a manner more in line with the social scientific approach to the study of political behaviour and parties that the University was known from. At the time, Michael Nicholson was one of very few UK-based scholar interested in this line of research, and he accepted to teach a course on international relations between 1970 and 1975. At the present, Essex has a large research group working on conflict and cooperation, and the social scientific approach advocated by Nicholson has become much more common in the UK.

Nicholson was trained as an economist, but developed at an early stage an interest in how mathematical models could be applied to conflict. Nicholson advocated the need for a social scientific approach, identifying decision-makers and their objectives, and trying to understand the specific circumstances when their interactions make conflict and cooperative outcomes more or less likely. Since propositions about conflict situations are often probabilistic, we need systematic data to evaluate these. Nicholson was a strong critic of the traditionalism that dominated many British institutions, which typically eschews the value of theoretical formalization and systematic evaluation or data collection.

Nicholson published a number of important books and scholarly articles, including a 1992 monograph on Rationality in International Relations (Cambridge University Press) and 2002 text book (International Relations: A Concise Introduction, Palgrave). He was awarded the Lewis Fry Richardson Lifetime Achievement Award in 2001, in explicit recognition of his work on the systematic analysis of conflict.

"Michael made wonderful use of his skills and expertise as a social scientist to explore how conflicts can be avoided or defused, without resorting to violence and bloodshed. Although Michael is no longer physically with us, his ideas on how rationality can be used to promote peace rather than war are becoming even more relevant to the contemporary world." Department of Government
MA Conflict Resolution
International conflict resolution is an ever evolving field. Explore methods such as mediation, negotiation, arbitration, collaborative problem solving and peacekeeping operations in our MA/MSc Conflict Resolution.
Government research degrees
A PhD at Essex makes you a member of one of the highest-rated politics departments in the UK (REF 2021, mainstream universities, THE 2022). We'll support you throughout your thesis, helping you answer your research question and achieve your potential. Click here to explore our research degrees.