Above is a market leader for solar photovoltaic (PV) drone inspection and software solutions, driven by high-quality drone data.

Founded in 2016, Above has worked on over 2,500 solar assets and supports customers on an international scale; working with many of the world's leading solar energy companies.

Having rapidly grown the business using human operatives to inspect vast amounts of solar health data, Above were limited from further growth as a result of labour constraints and were hungry to automate fault detection.

As a company on the cusp of a Series A fundraise, this adoption of artificial intelligence (AI) was deemed critical to the company’s next stage of development. It was forecast that automating the detection of faults from video data would unlock growth potential of near to £3.2m post-project. 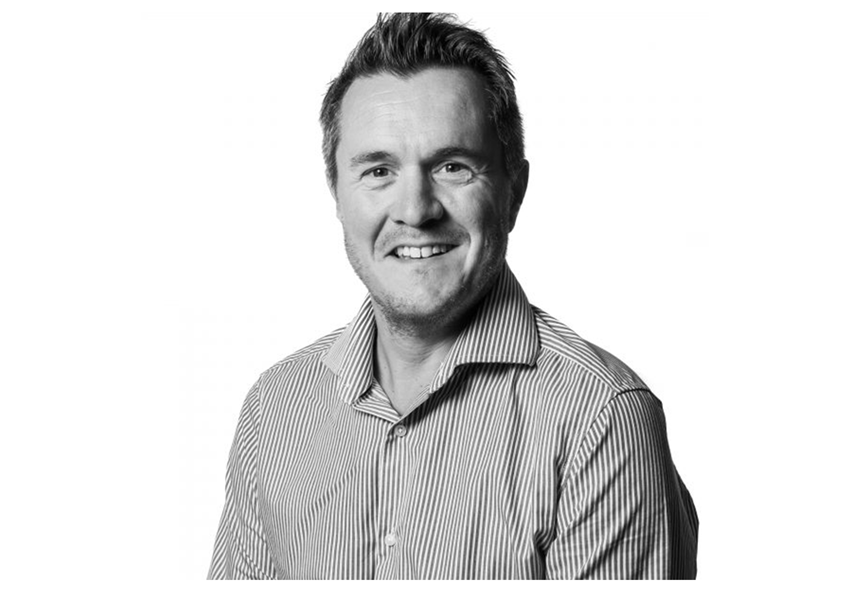 "Our partnership with the University of Essex and Innovate UK will give us the combined expertise to take our innovative UAV technology to the next level, keeping our business at the forefront of this developing market."

Above partnered with the Institute of Analytics and Data Science at Essex through a Knowledge Transfer Partnership (KTP) which brought in leading AI expertise from an Academic team led by Professor Hani Hagras and Dr Javier Andreu.

The project team pioneered the rapid processing, formatting and importing of high-resolution inspection videos from aerial video streams using machine learning classification techniques. This enabled the detection and classification of the micro-crack anomalies in the PV cells – which were sent to a dashboard to be utilized by solar farm asset managers.

Above became a long-term strategic partner with Essex, going on to secure further successful funding from Innovate UK for a second KTP exploring the next product evolution using digital twin technology, and a Smart Grant developing next-generation robotic techniques to fully automate the flight of the drone.

Three talented researchers, hired to deliver the projects under the supervision of the company and academic team at Essex, became permanent members of staff at Above after the projects ended.

The company has since expanded and moved into Parkside on the University's Knowledge Gateway research and technology park, to be closer to academic and computer science graduate talent.

As a direct result of the KTP,  Above realised its growth potential and successfully secured a Series A fundraise to further build out its AI capability and exploit its potential for growth.

Most recently, The Clean Growth Fund has led a £2.4m investment in Above, establishing them as a global leader in solar plant data and analytics. It's the first investment in solar tech the UK venture capital fund has made in the UK. The Clean Growth Fund was launched in 2020 with a focus on investing in the UK's most promising early-stage "clean growth" technology companies.

Essex has successfully secured more Innovate UK KTP funding than any other university in the East of England or London (and we're number 1 in the UK). You could access around £150k through this program or equally partner with us on a Smart grant and secure up to £3m to work with a consortia on your project. Essex will lead the entire process and have a sector-leading track record at winning this funding. All projects are commercially driven and underpinned by world class research from Essex. 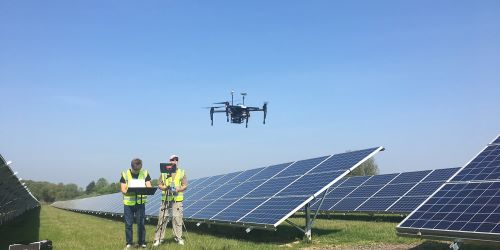 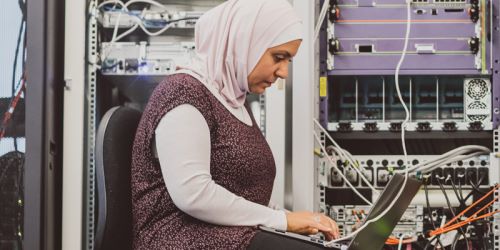 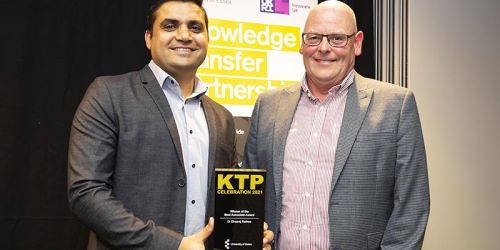 Read more of our partner case studies
Talk to our team

Get the best value for money when investing in new services. Let us help you make informed, evidence-based decisions, and reduce the risks of change and innovation in your organisation.

Get in touch with us