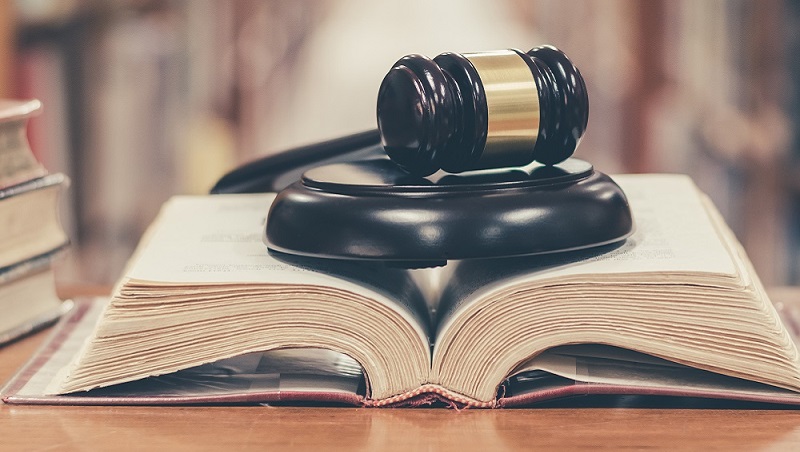 From the 19th-20th May, Essex Law School hosted a seminar entitled ‘International Law and Transformation: Environmental justice.’ The two-day seminar was funded by the Modern Law Review and was organised by Emily Jones (University of Essex) and Marie Aronsson-Storrier (University College Cork). Our participants and Central Question

The seminar centred around a central question which was: If the core drivers of environmental destruction and injustice are closely intertwined with international law, how can the latter be used to achieve environmental justice? Participants travelled from across the UK and Europe to join the conversation, bringing a variety of perspectives to the table and discussing, for example, the challenges of the fragmentation of international (environmental) law, the role of neoliberalism and international economic law in sustaining the environmental crisis, the need for multispecies, postcolonial and queer perspectives, discussions around meaningful Indigenous participation and the need to pay greater attention to Indigenous and posthuman onto-epistemologies, the challenges of disaster law and questions around what framing the climate emergency as an “emergency” really means. Some strong themes emerged out of the wider discussions. One core theme, responding directly to the central question asked, focused on the challenges of working within or using international law to address environmental issues, given that international law has been complicit in fostering environmental exploitation. Overall, participants came to a variety of conclusions, noting the need to use the law in some instances while also expressing scepticism around the ability of law to achieve genuine environmental justice.

Another central theme that emerged was the role of the economy. Participants examined the way that environmental degradation and climate change are deeply intwined with capitalist and neoliberal laws, policies and agendas, challenging the idea that development can ever be sustainable while also seeking subversive solutions from within international economic law.

The need to pay greater attention to the marginalisation of some groups and perspectives in the global arena was another central theme, focusing on Indigenous participation, gendered and neocolonial power dynamics and the exclusion of meaningful listening to Indigenous voices.The need for deep listening emerged from these conversations, noting that participation does not necessarily mean that groups are heard, especially if they are only ever heard in limited, pre-determined forms, such as through human rights framings. Finally, the seminar ended on a discussion of pedagogies, focusing on how the contemporary law school can be re-thought to better address the climate emergency that we are facing. Here, participants discussed their own roles as educators in fostering a more environmentally justice future for all.

Dr Emily Jones is a generalist public international lawyer whose interdisciplinary work combines theory and practice. Emily joined Essex as a Lecturer in 2017 before being made a Senior Lecturer in 2021.

We are The School of Law Events and Communications Team. At Essex, we teach the law that matters. We are freer, more daring and more experimental than many traditional law schools, and our Human Rights Centre is a recognised international leader. Here to share news and information about our students and our events.