Inflation: how to improve official predictions – by asking the public 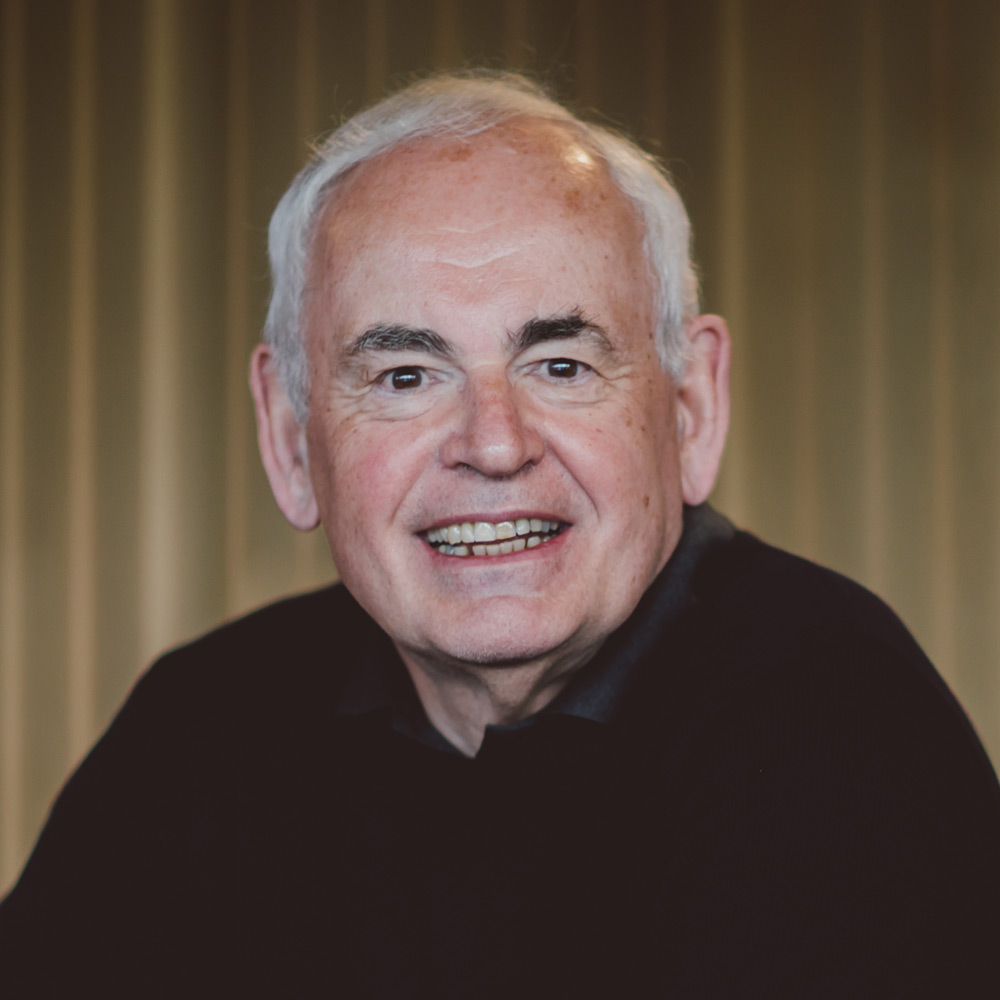 The eagerly awaited autumn financial statement from UK prime minister Rishi Sunak and chancellor Jeremy Hunt includes a key ingredient: a report from the Office for Budget Responsibility (OBR) on the predicted overall effects of the government’s policies on the economy. This is something the Liz Truss government studiously avoided producing, which played a part in triggering the dramatic market reaction to the September 2022 mini-budget.

The UK government set up the OBR in 2010 to provide an independent analysis of the economy. It now produces regular forecasts of key economic indicators such as UK growth, unemployment and price inflation. It publishes these forecasts twice a year and looks five years into the future.

But how accurate are these forecasts? The chart below shows the forecasts for the consumer price index for March 2022. These forecasts started five years earlier in November 2017 and subsequently appeared in March 2018, October 2018 and so on up to the month of March 2022.

The first five forecasts from 2017 to March 2020 predicted a 2% inflation rate for March 2022, which is the Bank of England’s target rate. After that, the forecasts for November 2020 and March 2021 fell below this, but then started to climb in October 2021.

The final forecast, in March 2022, predicted a 7.4% inflation rate. This was below the actual March 2022 inflation rate of 8.5% – the final bar in the chart above. This reflects the fact that statistics are revised after they are initially published as new data is gathered. This means it takes time for the official rate of inflation to be finalised.

The Bank of England uses data such as this forecast to set UK interest rates in order to keep inflation in check. It has been criticised for failing to raise rates fast enough to deal with recent inflation.

But the reason for this is apparent in the chart. The first seven forecasts were the same or lower than the Bank’s preferred rate of inflation, suggesting that the OBR’s model was of little use in helping the bank to predict inflation up to five years in advance. It was actually much higher. Even when the target month arrived, the prediction was still not accurate.

Given that interest rate changes affect inflation after long and variable lags, this means that the members of the Bank of England’s monetary policy committee (MPC) – whose job it is to set interest rates – are flying blind until the date of the forecast is quite close. This adds to the difficulty for the committee of working out what will happen to the economy if it raises rates, something it has had to do a lot recently.

Much of this problem stems from the rather complex equation in the OBR model of the economy used to make inflation forecasts, which is heavily reliant on measuring inflation in the past. This means that the forecast is more of a projection, with the past dominating the picture. In reality, policy makers need to know what is going to happen in the future.

To be clear, the economists who draw up the forecasts are not trying to manipulate the figures. It is simply that their models are not up to the task of accurate forecasting beyond the very short term. The results are particularly skewed by unexpected events like the COVID-19 pandemic or the Russian war in Ukraine.

The OBR acknowledges this problem in its discussion of the forecasting models:

… the model is a tool that we use, while the forecast is the result of the judgements and assumptions that we feed into it. Other forecasters using the same model will almost inevitably generate different forecasts.

This basically means the experts do their best to try to make up for the deficiencies in their models with ad hoc judgements.

Is there any way of improving these forecasts in the future? It might help to take into account what has been described as the “wisdom of the crowd”.

This is the idea that large groups of people may do a better job of guessing the results of an uncertain event than a small group, even when the latter are experts in a particular field. People rely on this theory when they use forums like Quora or Reddit to crowd source answers to all kinds of questions and dilemmas – from parenting to partners and punctuation.

Richard Curtin, a behavioural economist from the Survey Research Center at the University of Michigan, has measured consumer expectations of inflation and other economic variables in the US since the 1970s. His approach is based on surveys of representative samples of the American public. He has looked closely at the relationship between these expectations and actual outcomes and found that the American public are pretty good at forecasting US inflation.

This is true for respondents with different levels of education, according to Curtin, even when the highly educated or those with more expertise (such as MPC members) might be expected to do better.

These findings suggest a way forward. Instead of relying on equations dominated by past observations, the OBR could also conduct regular surveys of UK consumers to find out what they think about inflation in the future.