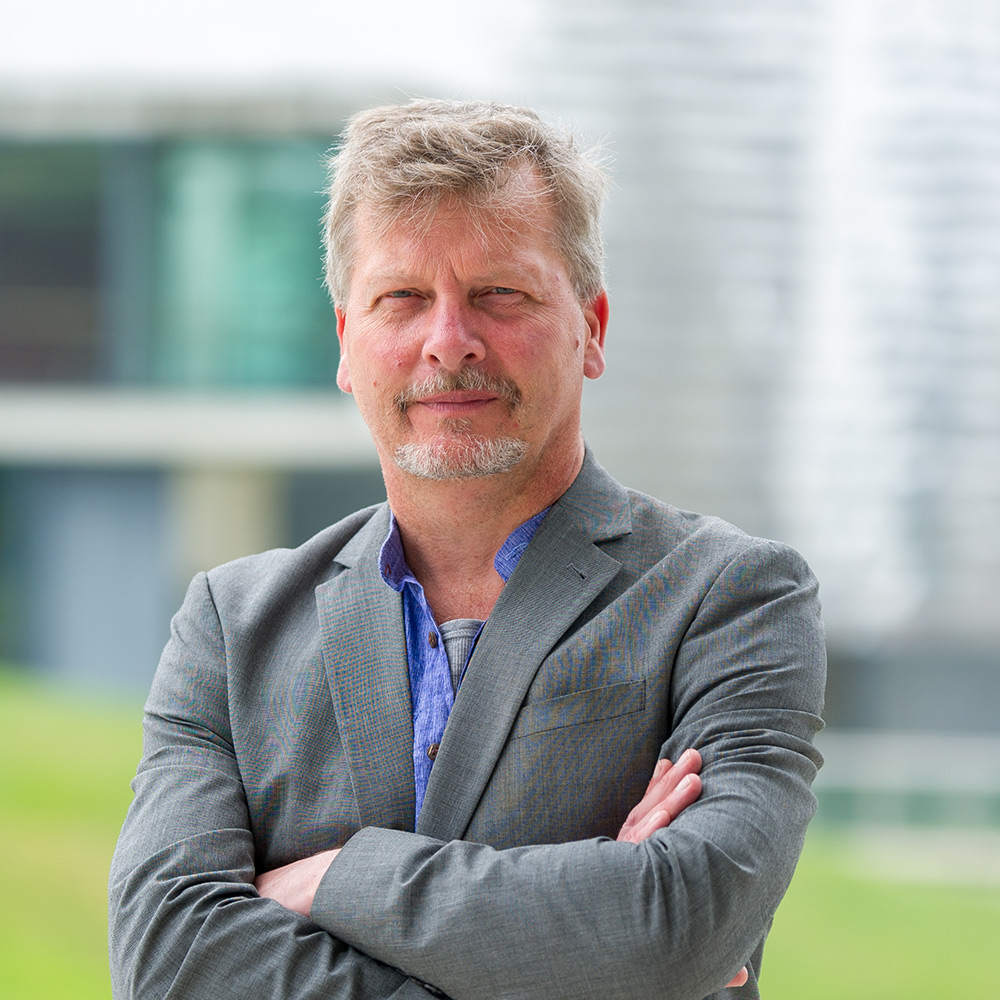 The Human Rights Centre (HRC) is 40 years old this October.

Margaret Thatcher and Ronald Reagan were in office when the HRC first opened its doors to students on the LLM International Human Rights Law in 1982. The digital revolution had yet to occur. Facebook and Twitter were still many years away.

Lauded by such figures as Nelson Mandela, the HRC went on to establish itself as one of the world’s leading academic centres for human rights. Many people in the global human rights community know of our Centre and hold us in the highest regard.

Throughout the past 40 years, interdisciplinarity has been core to the vision and the work of HRC. The promotion of human rights requires the expertise of a diverse constituency of experts and activists, spanning many different academic disciplines. The HRC has spear-headed interdisciplinarity through our educational programmes, our research projects, and our consultancy work with many external bodies and organisations.

There have been a great many highlights over the past 40 years. Following the introduction of our first LLM in 1982, we added the MA Theory and Practice of Human Rights in 1991 and, with the turn of the new millennium, a comprehensive suite of joint human rights undergraduate degrees. New Masters courses in Humanitarian Law, Economic Rights, and Cultural Diversity have also been added to our offerings.

To date, some 3,000 students have successfully completed their studies with us, many have proceeded to build highly successful human rights careers, across the globe.

Members of our academic faculty have also successfully occupied some of the most important human rights positions with the United Nations (UN) over the past three decades, beginning with our former colleague Professor Sir Nigel Rodley, who was UN Special Rapporteur for Torture and then a member and Chair of the highly influential UN Human Rights Committee. Following Nigel’s accomplishments, Professor Paul Hunt and Professor Ahmed Shaheed went on to serve respectively as UN Special Rapporteurs for Health and Freedom of Religion or Belief. Finally, the founding Director of the HRC, Professor Kevin Boyle served as Special Advisor to the first UN High Commissioner for Human Rights, beginning his term on September 11, 2001.

More recently, my immediate predecessor, Professor Lorna McGregor, led a multi-million-pound project investigating human rights, technology, and big data. Other HRC ventures, such as the Digital Verification Unit have won prizes for their work in sorting fact from fiction in support of Amnesty International’s cataloguing of human rights violations in war-torn countries such as Syria.

In recent years, and in response to the growing inequalities and poverty on our own doorstep, we have developed an HRC project which focuses upon local human rights challenges, and which aims to support individuals and organisations campaigning against the human rights violations they suffer. This project played an important role in supporting the country visit to the UK of the former UN Special Rapporteur for Extreme Poverty in 2018.

In addition to these outstanding achievements, HRC colleagues continue to work to support human rights across the globe and in areas such as: access to justice; armed conflict; business and human rights; drug policy and policing; health and disability; the rights of indigenous peoples; and transitional justice, amongst many others.

Many human rights challenges have developed into full-blown crises in recent years, including global warming, increasing poverty and inequality, war and armed conflict, rising illiberalism, and the growing instability of the international legal order. Given our status as one of the world’s leading educators for the global human rights professional human rights community, the HRC has an important contribution to make to addressing many of these challenges.

We have redesigned our MA to include separate pathways that enable students to specialise on many of the challenges we face. From October 2023, we plan to add a pathway on human rights, the environment, and global warming. Our LLM courses continue to be refined and reshaped to ensure that our students receive a world-class education in human rights law. We have reshaped our annual Summer School to provide a more comprehensive grounding in the practice of human rights, and we are currently developing a new programme of professional short courses, which will further extend the HRC “footprint” upon the global human rights community.

A great many people have made the HRC what it is today. Starting with the founding Director, Kevin Boyle and other stalwart figures of that first generation of the HRC, including, Sir Nigel Rodley, Michael Freeman, Francoise Hampson, Dame Onora O’Neill, and Bryan Turner, amongst others. Subsequent generations of colleagues have built upon the incredibly strong foundations laid by our predecessors. As the present Director of the HRC I bear the daunting responsibility of continuing to maintain and build upon our global reputation and to ensure that Essex remains the capital of human rights.

The HRC is 40 years young (I only wish I could say the same!). We are deservedly and deeply proud of the enduring contribution we have made to the human rights project since 1982. We will be marking this auspicious landmark and our past achievements with a series of events and activities throughout the year.

Andrew has been teaching human rights at Essex since 1998 in the Department of Philosophy, the School of Law and the Human Rights Centre. Andrew is Co-Chair of the Holocaust Memorial Week Organising Committee.