Listen to Hold High the Lamp 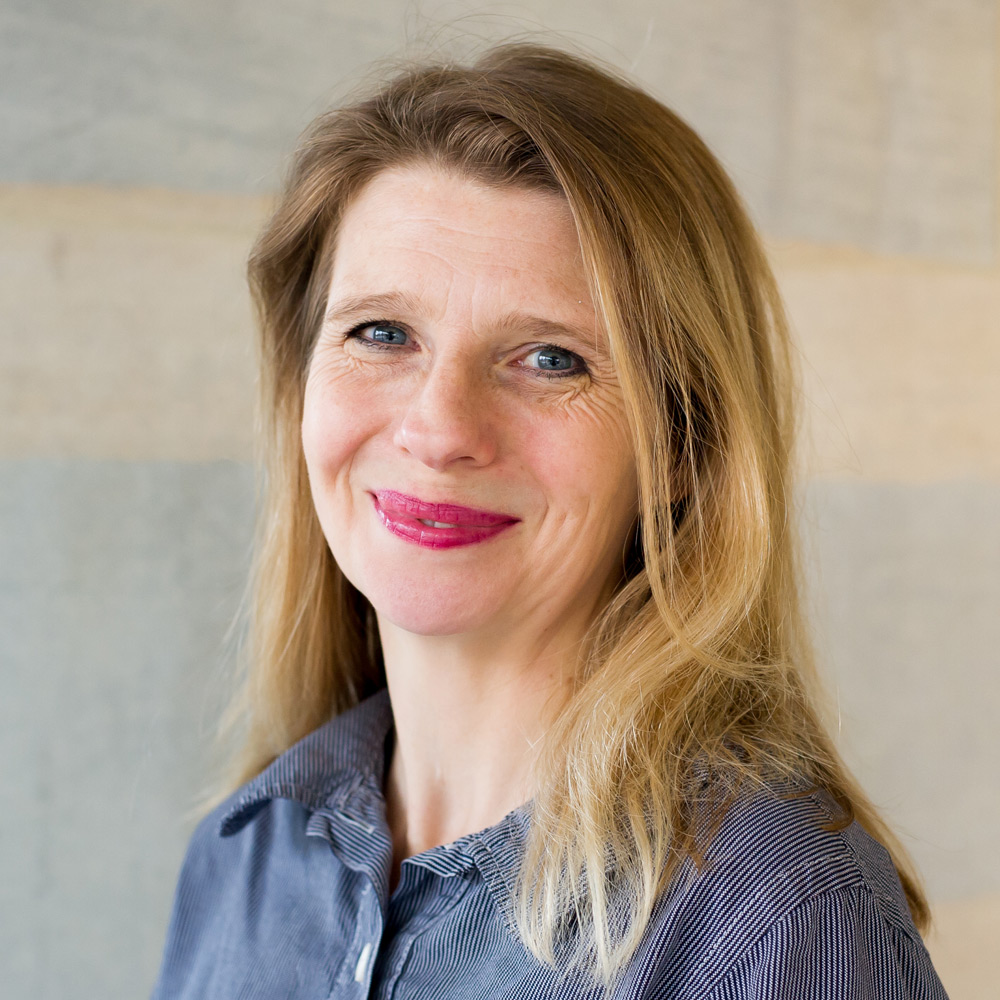 Alison Parkes, an Essex-based playwright (whose work includes the play Tigris, shortlisted for inaugural Mercury Theatre Playwriting Competition; and the musical Saving Face) is a recent graduate of MA Scriptwriting (Theatre and Digital Media) in the Department of Literature, Film, and Theatre Studies, University of Essex.

Alison originally wrote Hold High the Lamp as a television series. It’s a period drama telling the story of Dublin-born May Abraham, who became the first ever woman HM Inspector of Factories in the late 19th century. Alison later adapted this teleplay into a five-part audio series, and you can find a recording of episode five, here.

Alison told us why she was so fascinated by May Abraham that she researched and wrote this drama about her - "May’s story is one that resonates with the issues of modern women: to be visible, to be heard, and to be taken seriously. May became a champion for women’s rights in the workplace, fighting for justice against a backdrop of male chauvinism. . . This was an era of inspirational women and May Abraham was one of them."

Inspired by the true-life story of May Abraham, this radio dramatisation in five episodes begins in Dublin and traces May’s life and career against the backdrop of the late 19th century: the women’s suffrage movement, the emergence of the Labour Party, Irish Home Rule, the Matchgirls Strike - to name just a few of the big issues of the day. May came to London with a letter of introduction to Emilia Lady Dilke, President of the Women’s Trade Union League. Lady Dilke introduced May to the harsh working conditions of women and children in London, especially its laundries: unfairly low wages, long working hours, poor sanitation and ventilation, where disease and injury were rife.

The dramatisation gives voice to the views of politicians, activists, playwrights, royalty and artists from the late 19th century. We hear Queen Victoria express her disapproval of women having the vote and the contempt of MPs, as well as a former Chief Inspector of Factories (Sir Alexander Redgrave) for female factory inspectors, versus the supportive views of H.H Asquith (Home Secretary at the time and later Prime Minister), Sir Charles Dilke (MP for Chelsea and the New Forest) and activists such as Clementina Black (writer, feminist and pioneering trade unionist) and Beatrice Webb (a researcher for Charles Booth, worked with her husband Sidney in the Fabian Society and co-founded the London School of Economics). As Beatrice Webb says, “It is the law, in fact, which is the mother of freedom.” May used the law to protect women and girls from abusive exploitation in the workplace.

A young woman, Shauna Walsh, has lost three fingers in a horrific accident at Josiah Hendon’s laundry. May fights the case against Hendon, who is defended by the wily barrister Sir Gerald Littlejohn. May has also lobbied for laundries to be considered a Dangerous Trade by the Dangerous Trades Committee, led by Sir Jack Tennant. Romance blossoms as May meets in Jack her soulmate and future husband.

This episode follows May’s appointment as the first female Inspector of Factories and brings her first court case against the negligent and callous factory-owner Josiah Hendon to a dramatic climax.

The cast in Episode 5 of Hold High the Lamp is as follows:

Liz is a playwright and researcher in Drama. Her teaching and research interests include playwriting; contemporary drama; tragedy; gender and literature; folklore and place in drama; theatre in museums and heritage sites; theatre history and literature of the long eighteenth century.