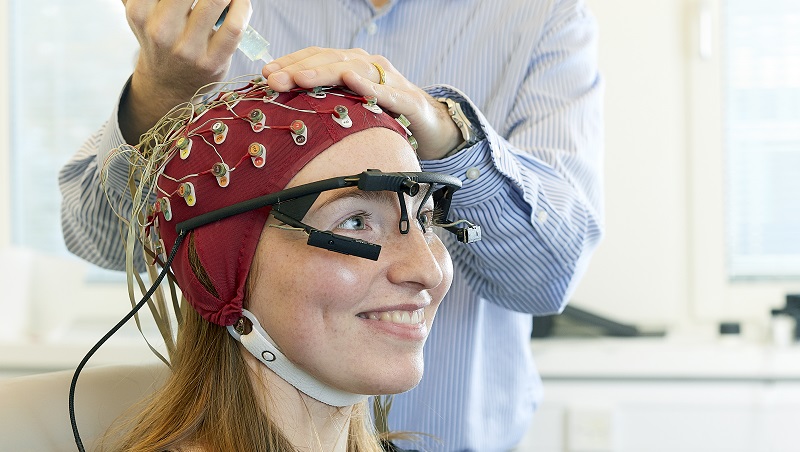 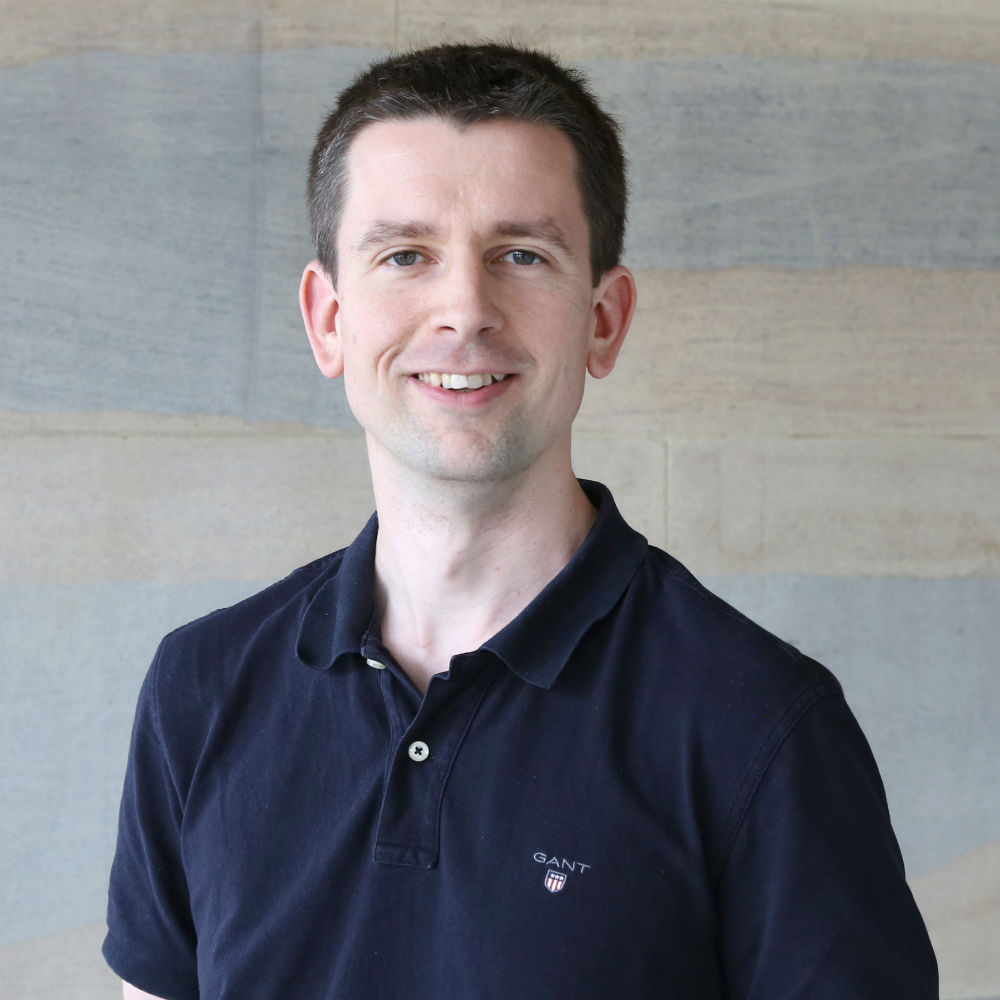 Dr Ian Daly explains the potential of neurotechnology in the legal field.

Cognitively enhanced lawyers may one day work in our courts. A recent report from The Law Society of England and Wales suggests the rapidly advancing field of neural technology could create “digitally enhanced” super-lawyers capable of focusing more keenly or accessing case law via an implant.

The report is broad and far-reaching, describing some of the most recent advances in neural technology. It also sets out many of the ways that neural technology could affect the practice and enforcement of law in the future.

Some of these possibilities are unlikely to occur any time soon. For example, the report suggests “neurotechnologically augmented” lawyers may one day blend artificial intelligence with human characteristics. This hints at possibilities such as a lawyer being able to directly access legal information through a chip in the brain.

That’s an idea that, while not impossible, is so far from what we can achieve today that it may be considered closer to science fiction than scientific reality. However, some of the possibilities set out in the report are much closer to reality than many may realise.

One such possibility is monitoring the attention lawyers pay to their work. Neural technology can already passively monitor attention and, as the report notes, this could allow lawyers to bill for their attention rather than their hours.

Neural technology for attention monitoring can work in a few different ways. By far the most widely used hardware for attention monitoring is the electroencephalogram (EEG), which is worn on the head. First developed in 1912, EEGs have more recently been coupled with advanced computer processing to record the electrical activity generated by large groups of neurons in the brain’s cortex.

By scanning these brain regions and processing readings through an algorithm, EEGs have been used to passively monitor attention, with some considerable success. For example, in a recent study a system was developed to passively monitor engagement and mental fatigue. The system was tested in both a flight simulator and during a real flight of a light aircraft and was able to identify changes in engagement levels and fatigue with an accuracy of 87%.

Seeing as EEGs are safe for everyday use and are relatively cheap, they could be deployed relatively easily in law firms and other settings. Recent applications include the Unicorn system, which is marketed as a tool for monitoring when children with ADHD pay attention, while BrainCo advertises its neural technology as a system for brain training, helping users increase their focus levels.

Attention monitors could also help prevent accidents in transportation. For example, they could monitor driver attention levels, encouraging them to take breaks when needed or even forcing a vehicle to stop if attention levels drop below a critical threshold.

There are further benefits in areas where high levels of attention are needed for optimal performance. For example, in gaming, sports, or the military, people perform best when highly attentive. Indeed, some commercial neural technology is already marketed at the gaming market and there is considerable research interest in developing attention monitors for military applications. The same could now be said of the legal sector.

However, there are potential downsides to the use of neural technology for attention monitoring. As The Law Society report highlights, the so-called attention economy has grown rapidly in recent years, and neural technology could dramatically alter the labour side of this economy.

Given recent efforts by many industries to deploy remote work monitoring tools during the pandemic, it’s easy to imagine managers wanting to take that oversight one step further. Employers in the future could require their workers to wear attention-monitoring headbands, either rewarding high levels of attention or punishing drops in attention.

By extension, you can also imagine employees turning to performance-enhancing drugs to boost attention levels to gain bonuses or avoid being laid off. Indeed, there are already reports of some people, including lawyers, taking drugs such as Adderall to study or get ahead at work, even without cognitive surveillance.

The use of neural technology to monitor a part of our mental processes raises profound questions about how far we are willing to surrender our mental privacy.

As with many new technologies, what we are willing to tolerate may depend on the context. It’s perhaps reasonable to assume many people would be happy to voluntarily use an attention-monitoring system to improve their health, aid their education, or even improve traffic safety. But far fewer may be willing to tolerate attention surveillance simply in the name of increased workplace productivity.

Indeed, neural technologies have not always been well received, even when introduced in relatively limited settings. For example, BrainCo was forced to halt trials of its attention-monitoring system in a school in China after parents expressed privacy concerns.

Consequently, there must be both ethical and legal oversight of neural technology, and The Law Society report makes a very strong case for this to be developed. It’s also important to make sure the capabilities of modern neural technology are generally well understood by the public.

Finally, it’s worth considering the words of the American basketball coach John Wooden, who said: “Never mistake activity with achievement”. Neural technology alone can only ever measure how much attention is being paid, not whether that attention is valuable or needed at any given moment.

School of Computer Science and Electronic Engineering, University of Essex

Dr Ian Daly received an MEng degree in computer science in 2006 and a PhD degree in Cybernetics in 2011 from the University of Reading. Between May 2011 and 2013, he worked as a post-doctoral researcher in the Laboratory of Brain-Computer Interfaces, Graz University of Technology, Graz, Austria. There he researched Brain-computer interfaces (BCIs) for individuals with stroke and cerebral palsy. He then worked for three years in the University of Reading developing BCIs for music therapy.