Inequalities: can the UK ever be ‘Levelled Up’? 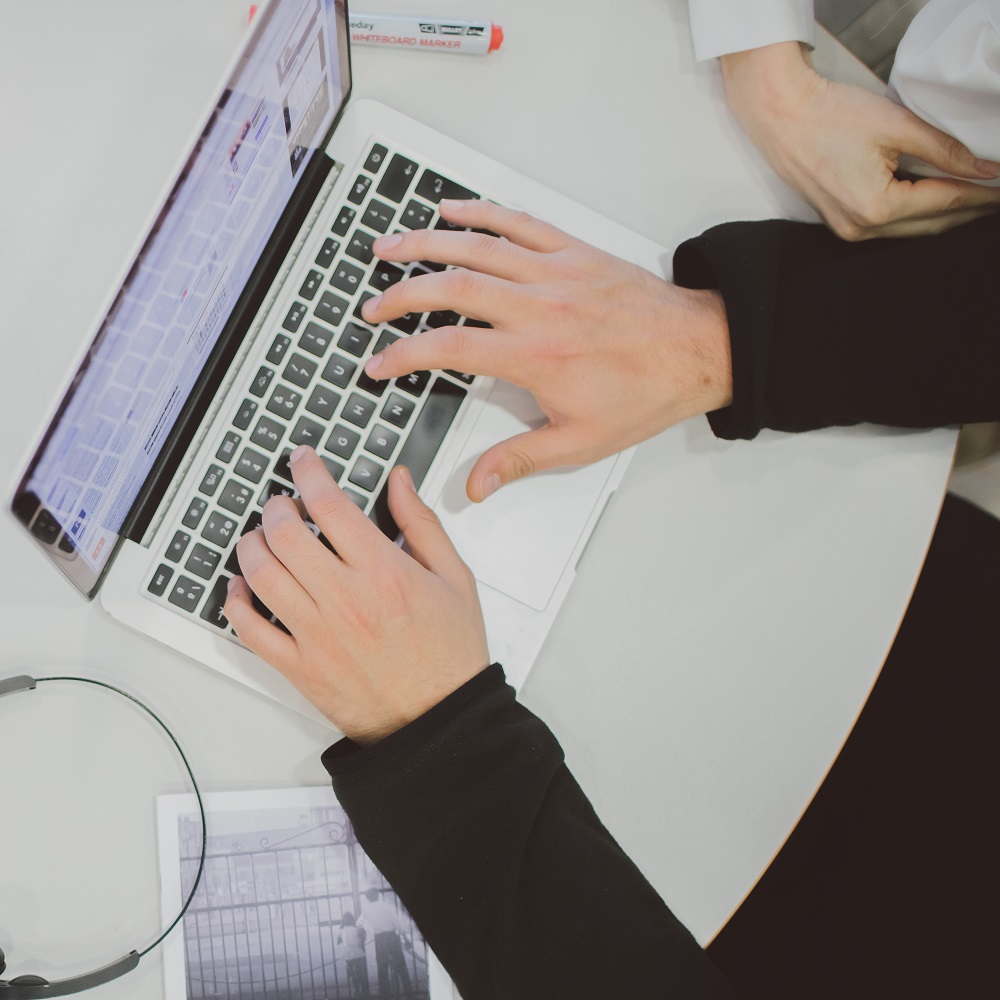 In 2022 the UK Government set out bold new proposals to level up Great Britain. As the Levelling Up Agenda continues to take form, it is clear deep-rooted issues will not be solved with quick fix solutions that risk widening the gap of inequalities. The Government acknowledges this, explaining the ‘programme has to be broad, deep and long term’.

In this blog we ask the Senior Research Officer Dr Smruti Bulsari, Business and Local Government Data Research Centre to share the insight she has gained through her 20 years of award-winning research in the field of inequalities in light of the Levelling Up Agenda.

Not all inequalities are equal, nor are they disconnected from one another.

‘Inequalities in educational attainment and healthcare could also be a result of difficulties in access to education and healthcare infrastructure respectively, and the economic costs of accessing it. In fact, educational and healthcare inequalities also mutually reinforce because of information asymmetry. Language barriers, mainly experienced by refugees and asylum seekers, and other migrants, compound the information asymmetry. The sociocultural factors result in gender inequality in accessing the services, and this is further compounded by financial constraints (economic inequality).’

It is clear the scope of understanding inequalities is broad and complex.  As deep rooted as it is broad in society today.  With each interconnected inequality, the Government hints at medium and long term plans.  Each priority area tackled with a mission:

Inequalities have existed in societies across the world for centuries and one could argue since the beginning of man, and the societies have also witnessed occasional and incremental changes in the forms of inequalities. Dr Bulsari explains, ‘It is also clear that reduction in inequalities is vital not only for the development of an economy but also for a healthy and sustainable society. This aligns well with the levelling up agenda of the UK government, which envisions seeing a more productive economy and a more inclusive society.’

If the Levelling Up agenda is to truly move from emotive rhetoric into meaningful change, it seems now is the time to act.

Clearly research has played an important role in identifying inequalities thus far. This important information has been used to form the background for the priority areas where the Government plans to focus its efforts.

But underpinning this is research and innovation.

Moving beyond just identifying, what role can research play in tackling inequalities in the UK?

‘Research on inequalities can be used to draw insights for policy, which would be directly useful to inform the Levelling Up Agenda. For example, focusing on gender-sensitive research in science and technology would be helpful in bringing about efficiency and ease of operations in day-to-day lives of women. There is also scope to address gender-specific issues – both physical and psychological – in medical sciences.

Participatory research to understand the sociocultural barriers experienced by women hindering their progress in education, employment, healthcare, vulnerability or any other spheres and action research to reduce would go a long way in addressing the issue of inequalities.

Deeper research into the causes of regional inequalities would be helpful in identifying and prioritising the focus areas. Income and employment inequalities have received good research attention and the insights from this could be translated to action by non-governmental organisations and also through policy amendments.’

And beyond informing national and local decision making, novel data analytics can be used to predict future trends, evaluate the effectiveness of interventions and ensure society remains proactive in its battle against all forms of inequality.

‘Awareness about inequalities have started to increase in recent years, and so have the variety and complexity of inequalities per se this could be in part due to the increasingly complex and interconnected societies we live in today.’

There are a variety of well document examples of inequalities in the UK spanning income, health and economic status. According to the Office of National Statistics, the household income inequality has increased by 2.2% points over past 10 years. According to the King’s Fund report, the inequalities in healthy life expectancy has stagnated since 2009 but the regional inequalities has accentuated.  For example, the difference between North-East England and South-East for males is 6.6 years and that for females is 5.8 years as per the 2015-17 figures. This gap in healthy life expectancy at birth between most deprived and least deprived areas is quite stark; people in least deprived areas live approximately 19 years longer in comparison with those in least deprived areas. Some independent research shows that there are gaps in GCSE scores as well as in educational attainment across regions, ethnicity and economic status of the family, which are further widened by parents’ educational attainment.

‘Inequality, being a complex phenomenon, it will manifest in different proportions across different dimensions. Needless to say, inequalities are unequal.’

This makes the challenge of tackling inequalities within a framework designed to treat all ‘equally’ a daunting prospect requiring clear strategic oversight and a narrative that communicates this coherently to the public.

We wait with bated breath to see how the Levelling Up Agenda unfolds and extend open arms for collaboration.

It is clear that true impact will require a fundamental shift in how central and local government, the private sector and civil society operate.  The white paper has a potential to act as a catalyst for change but only if partnerships extend into the far-reaching corners of society, embracing the lived experience of communities. The powerful partnership achieved when academia, policymakers and those on the frontline unite can transform societies. And with each society, it is important to remember, for each society, there is a community and for each community is an individual. Addressing inequalities has the potential to improve the quality of their lives.

In the next blog, we take a deep dive into health inequalities and what we can learn from the data so far.