Love Island has faced past criticism for not promoting sustainable lifestyles. Shutterstock Love Island and eBay: how the reality show could model a radically sustainable future for its young viewers 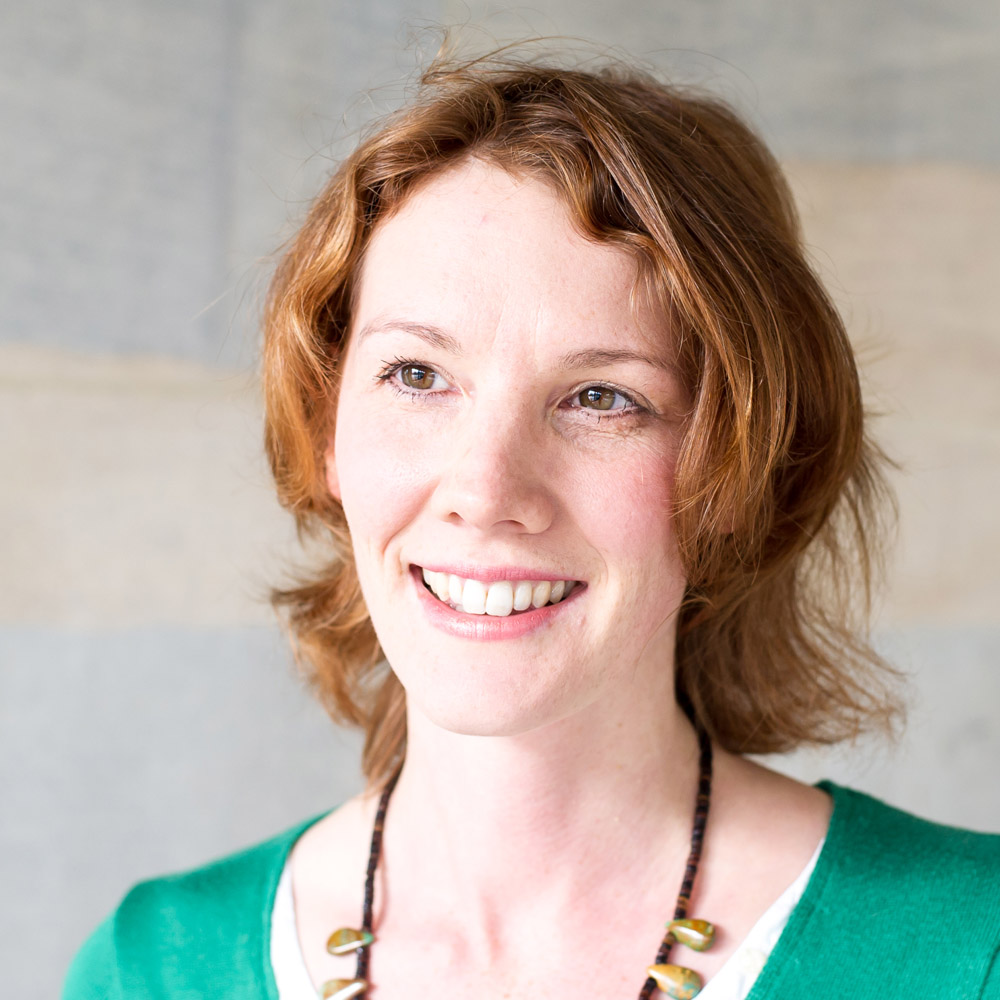 After receiving a strong backlash against Love Island’s promotion of fast fashion brands such as I Saw It First and Missguided, the show’s executive producer, Mike Spencer, has announced it’ll be working with eBay in 2022 to clothe participants in its current series with “preloved” garments.

Love Island boasts huge audience ratings among young people. Some 43% of Love Island viewers are under 30, and 16-34 year-olds made up one-third of viewers of the series premiere on June 6. So the show has the power to influence young people’s shopping habits, largely through the official Love Island app where viewers can “shop the show” to find beauty and fashion items promoted by contestants. Producers hope that by linking viewers to eBay – where they’ll find a curated selection of “Islander-inspired” outfits – they’ll be encouraged to buy secondhand instead.

This is a small step in the right direction towards making sustainable lifestyles more accessible and fun. But more needs to be done in order to shift the pervasive association between popular culture and consumerism.

Love Island and its influential contestants, including PrettyLittleThing creative director Molly-Mae Hague, are known to drive fashion trends. In previous years, online fashion sales have grown by more than one-tenth during the eight-week summer period when the show airs. Early insights suggest this year will be no different, with eBay searches for dresses similar to those seen on contestants up by as much as 200%.

Sustainability advocates, including former Love Island contestant, model and fashion influencer Brett Staniland, have argued that the show endorses a throwaway attitude to fashion. For many, this was epitomised by the show’s promotion of Missguided’s £1 bikini, priced low enough to be considered disposable. In contrast, the show’s decision to partner with eBay should attract a new audience for the reuse culture message compared to the people sustainability messaging usually targets.

Sustainable consumption involves recognising the environmental impact of our lifestyles and resolving to consume less. Moving away from disposability and towards reuse across all sectors of society – not just fashion – relies on cooperation between governments, businesses and citizens.

But motivating people to take environmental concerns into account when it comes to shopping is challenging, not least because we are bombarded with images that equate success or “the good life” with high levels of material consumption. Advertisers work hard to convince us that we need the latest car, gadget or fashion item to live a fulfilling life.

Another challenge is to make sustainable lifestyles appealing to the mainstream, rather than just to affluent middle-class consumers, who are already most receptive to sustainable consumption campaigns.

Living sustainably is often taken to mean giving up the things that we like (including cars, meat or holidays) and allowing our individual freedoms to be curtailed for the common good. And critiques of consumerism have linked good citizenship with restrained spending and denial of material pleasures.

Collaborations like that between Love Island and eBay – along with other popular campaigns such as wearme30times, which encourages us to only buy items of clothing if we’ll wear them at least 30 times – can play a big role in shifting these ideas. Importantly, they’re often successful because they work with consumer culture in recognising that we buy clothes to communicate our identities, display our social status and maintain social relationships (as well as for fun).

They also tap into our existing anxieties about fast fashion by introducing other options. Philosopher Kate Soper’s concept of “alternative hedonism” recognises how, when faced with the negative effects of consumption, it can be deeply satisfying to reduce your impact to benefit the world around you. That sense of satisfaction helps challenge enduring social stigma surrounding secondhand clothes, as well as promote sustainability among those unable to afford high-end eco-friendly fashion.

But the impact of this partnership should not be overestimated. Those who watch the show – but perhaps not the news – would be forgiven for missing it altogether, given there’s not yet been any mention of secondhand clothing on Love Island itself. In fact, what’s more likely to stand out is the appeal of a luxurious foreign holiday and the multiple beauty and fashion items pictured in dressing room scenes.

And reducing consumption is definitely not the message underpinning the show’s economy: with big brands advertising during breaks, in-app purchasing enabled across multiple social media platforms and contestants likely to become brand influencers once the show ends.

But if it was to lead by example, Love Island could ditch conspicuous consumption altogether. Since many unsustainable behaviours are driven by convenience, comfort and social norms, the show could promote collaborative consumption instead.

That could mean group cooking, which cuts food waste and appliance energy consumption, or a “fashion library” encouraging increased use of each clothing item. There’d certainly be entertainment value in watching contestants swap clothes or harvest local produce: or even slog through the British mud in a glamping-style scenario. Love Island already shows the good and the bad of dating – it’s time for it to get real about sustainability too.

Image: This article is republished from The Conversation under a Creative Commons license. Read the original article.

Love Island has faced past criticism for not promoting sustainable lifestyles. Shutterstock

Department of Sociology, University of Essex

Katy's work deals with the ways ordinary consumers respond to the normative pressures placed upon them to act in sustainable or responsible ways. Katy has researched the Fairtrade movement and recycling in comparative contexts, exploring how these different consumer practices generate distinctive moral economies. There has been a growing interest in the concept of moral economy along with the growing interest in sustainable consumption and markets. Her recent work develops a holistic moral economy framework that explores the interactions and interdependencies between individuals, communities and political-economic structures. She is also exploring the ways young people are educated about sustainability through a British Academy Small Grant, entitled 'Educating young people as sustainable citizen-consumers'.