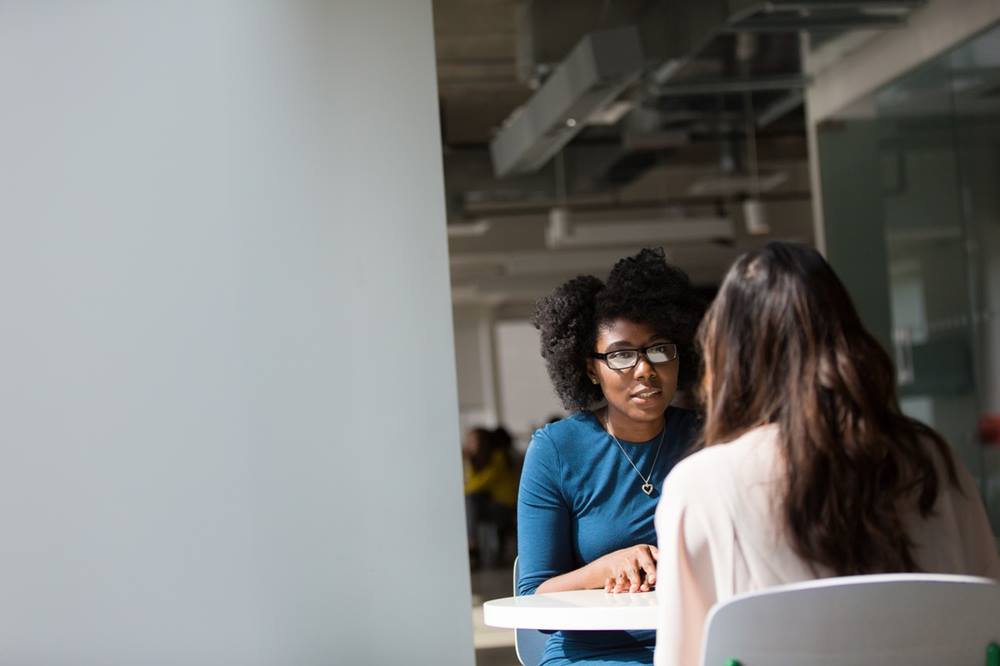 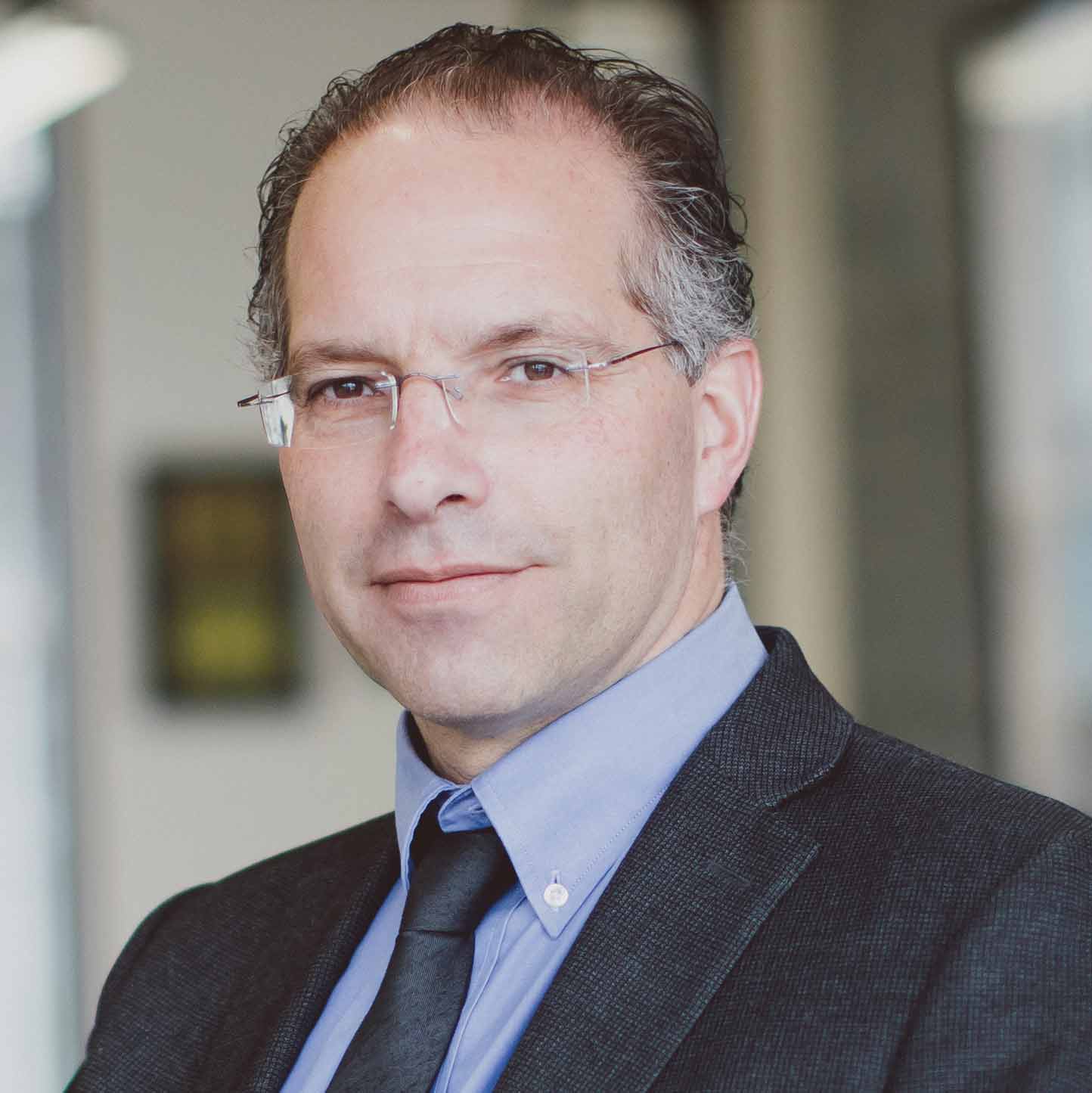 The freedom of thought is considered to be the foundation for human dignity and agency, and a cornerstone for all human rights. However, there has been very little exploration of what this means in practice. The UN Human Rights Committee has described this freedom as “profound and far reaching”, that it covers “thoughts on all matters,”⁠ and includes a right to mental privacy in that one cannot be compelled to reveal one’s thoughts.

A ground-breaking report to the UN General Assembly in 2021, builds upon these foundations, drawing together input from legal scholars, philosophers, ethics experts and neuroscientists to answer a deceptively complex question: what might the scope and contents of the right to freedom of thought be in international law?

The report examines four proposed attributes of this right:

Any answer to the scope of freedom of thought is a delicate ‘balancing act’ because, like the freedom from torture, or the freedom of belief, it is an absolute right. This means there can be no infringement of this right whatsoever. What is - or isn’t - included in within freedom of thought’s protections can therefore have significant and potentially unforeseen ramifications. For example, few people would disagree that the use of brain computer interfaces to punish a person for their perceived thoughts should be prohibited. However, an absolutist approach to freedom of thought could potentially deny thousands the opportunity to benefit from technological and medical advances to realise their right to the highest attainable standard of physical and mental health.

This balance is particularly difficult to define with what may be considered an ‘impermissible alteration’ of thought. Persuasion, dialogue and peaceful exchange of ideas are the cornerstone of a democratic society. However, many experts increasingly believe we should be protected from a range of acts that seek to circumvent our rational thinking processes in influencing or altering our thoughts.

The report offers a way forward through defining the commonly agreed extremes and moving inward. Altering thought via non-consensual ‘direct’ modification of brain chemistry or function, for example, may more clearly constitute a violation of the freedom of thought. ‘Coercive alteration’, or the use of force or the threat thereof equally appears to have a strong case for prohibition, though the point at which ‘persuasion’ becomes ‘coercion’ requires thorough contextual assessment. More ill-defined are subtle forms of manipulation which seek to capture and control our mental processes, which may include digital content filtering or curation systems or some types of disinformation campaigns. Determining if and when manipulation rises to the level of a rights violation requires a case-by-case assessment, taking into account factors such as consent, concealment of intent, and asymmetrical power relationships.

One reason why the freedom of thought remains underexplored is that many jurists and policymakers consider the forum internum - or our mental ability to reason, think, develop, and hold beliefs-- inviolable by definition. This UN report demonstrates this is categorically not the case, certainly in practice. So-called ‘re-education’ campaigns and extended exposure to torture undermine brain function and thought formation, while suspect biometrics-based Artificial Intelligence-led classifiers are already being used in some courtrooms to punish for alleged thoughts - regardless of veracity. Advances in neurotechnology may one day permit our brain data to be accurately processed, ‘read’ or even modified, prompting some countries to begin adopting ‘Neurorights’ legislation.

In this podcast, Professor Jules Pretty discusses with Professor Wayne Martin, Director of the Essex Autonomy Project and with the report’s author, Professor Ahmed Shaheed, the key themes highlighted in the UN report. They explore the implications for the international human rights system of current practice and advancing technologies which impact our capacity to think, and where the international community might go from here.

Professor Wayne Martin is the Director of the Essex Autonomy Project, a research and public policy initiative which aims to clarify the ideal of self-determination. His current research is focussed on autonomy and the regulation of care.