Jimmy Savile: how the Netflix documentary fails to address the role institutions play in abuse 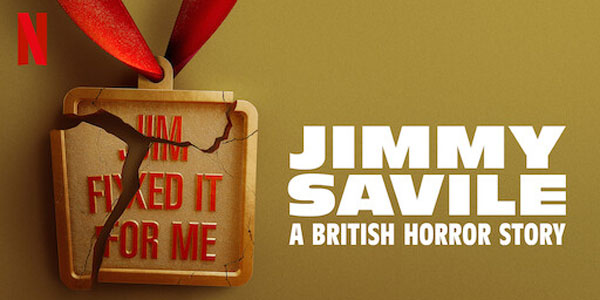 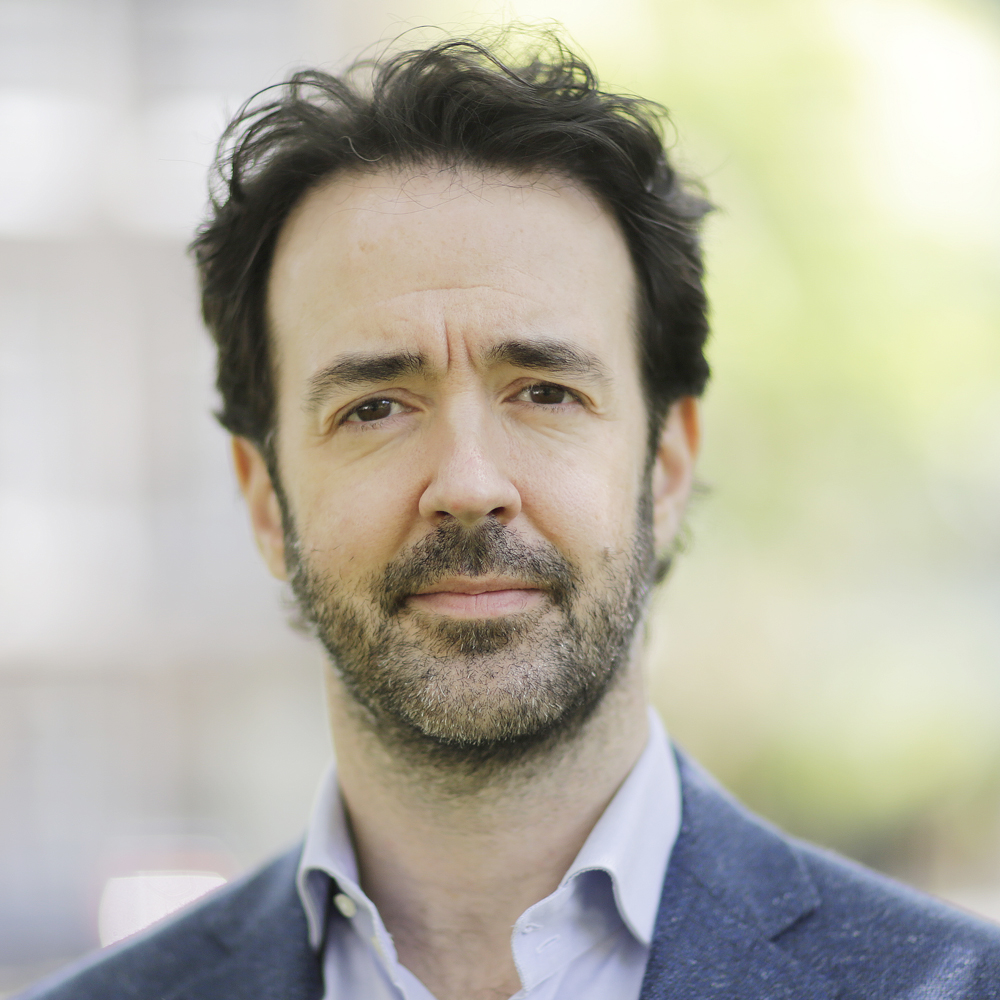 Jimmy Savile was one of the UK’s most serious serial sexual predators. Over several decades the television personality groomed and abused up to 1,000 boys and girls in TV studios as well as patients at NHS hospitals across Britain. That he was able to do so without being apprehended, even being knighted in 1990, is the subject of a new Netflix documentary series by Rowan Deacon.

Deacon uses remarkable archive footage and interviews with survivors, journalists and individuals who worked closely with him, to show how Savile hid decades of sexual abuse in the full glare of the celebrity spotlight. Savile always implied that he had a secret life, even while insisting that he had no secrets. The continuous clips highlighting his “wink, wink” views of “young ladies” and “sexual adventures” confirm that the signs were there for all to see.

Jimmy Savile: A British Horror Story presents its subject as a fame-hungry manipulator who, through his carefully cultivated relationships with British elites, was able to abuse and intimidate his victims, evade justice and fool the nation. But despite its high production values and impressive use of archival material, it leaves key parts of the scandal under-examined.

In one segment, Savile’s longtime producer, Roger Ordish, says: “You never really got behind the mask.” And certainly, Savile was a skilled image worker and manipulator of celebrity and morality, people and situations, time and place.

But, as our research shows, he was not alone in constructing his image. Like the official inquiries after Savile’s death, the documentary fails to capture the pivotal role Britain’s core institutions played in producing his “untouchable” celebrity icon mask.

How British institutions made Savile into a celebrity icon

Validation from the BBC was crucial to Savile becoming a celebrity personality. And the corporation’s support continued to underpin his charmed career. As the BBC’s biggest star, he was embedded across numerous primetime BBC radio and television programmes and afforded a direct line to the inner circle of programme makers.

For decades, Savile-centred programming was core to the BBC’s marketing logic. He was a Saturday evening television fixture in tens of millions of UK households. The BBC projected him into that most foundational of social institutions: the family.

As his television presence grew, so did Savile’s charitable work. His celebrity underpinned his philanthropic endeavours, which in turn boosted his national standing. Over three decades, he raised more than £40 million for the NHS and other other charities. These high-publicity moral feats reinforced his status as the go-to celebrity.

In an increasingly powerful interdependence, institutions and charities depended on Savile for his fundraising Midas touch. They, in turn, made him a celebrity philanthropist. Savile was rewarded with board positions within NHS organisations and the like, as well as unfettered access to restricted areas and behavioural latitude.

It was for this charitable work, more than his celebrity achievements, that Savile was made OBE in 1972. He was subsequently knighted, by both the Queen and the Pope, in 1990.

By then, the BBC, the NHS, the Department of Education and Science (as it was called in the early 1990s), the state, the church, the monarchy, the military and the nation were all involved in his collective validation. Savile was so deeply institutionalised – so self-assured as a national treasure – that he interacted with everyone, from royalty to the general public, entirely on his own terms, and despite rumour, gossip and allegation about his sexual predilections that had persisted throughout his celebrity career.

By marginalising the empowering role of institutions in Savile’s crimes, both the Netflix documentary and official inquiries ultimately preserve the reputations of those institutions, and absolve key individuals of responsibility. To date, few have been brought to justice for enabling, covering up or failing properly to investigate what he did.

In a 2001 interview with Irish journalist Joe Jackson, Savile reportedly commented: “Whatever is said after I am gone is irrelevant. If I’m gone that’s it. Bollocks to my legacy.” The savvy media operator might be surprised to know that 11 years after his death, his legacy continues to taunt British society.

Savile’s case has become the benchmark against which related offenders and offences – alleged or proven – can be assessed.

Official investigations have dissected his life and crimes from every angle. There can be few further shocking revelations. Despite this, his Jekyll and Hyde persona continues to prove irresistible to directors and playwrights. To date, there have been at least ten documentaries and one play about Savile’s rise and fall. Comedian and actor Steve Coogan is set to play Savile in a forthcoming primetime drama on BBC One, entitled The Reckoning.

And if continuous media coverage has only amplified his notoriety, it also represents an act of bearing witness. It reminds us of Savile’s unique place in British postwar national life, of the scale of his offending and of how he “fixed it” so the truth disappeared in plain sight. It provides an important outlet for survivors to recount the life-altering impact of being silenced or ignored. It encourages others to come forward.

Powerful celebrities, from Harvey Weinstein and Bill Cosby to R. Kelly and Ian Watkins, have long been able to rely on institutional and cultural protection as well as legal and PR strategies, to manipulate the media, neutralise allegations, silence victims and abuse with impunity. If we are to have any reasonable chance of preventing such cases in the future, we need to pay attention to the role that interlocking institutions – from media conglomerates to religious institutions to universities to governments – play in masking them.

Eugene McLaughlin is Professor of Criminology at City, University of London. Currently his research focuses on institutional scandals, institutional criminality and 'trial by media'.