Blog Where does all the plastic go
Essex Blogs29 November 2021

Where does all the plastic go? 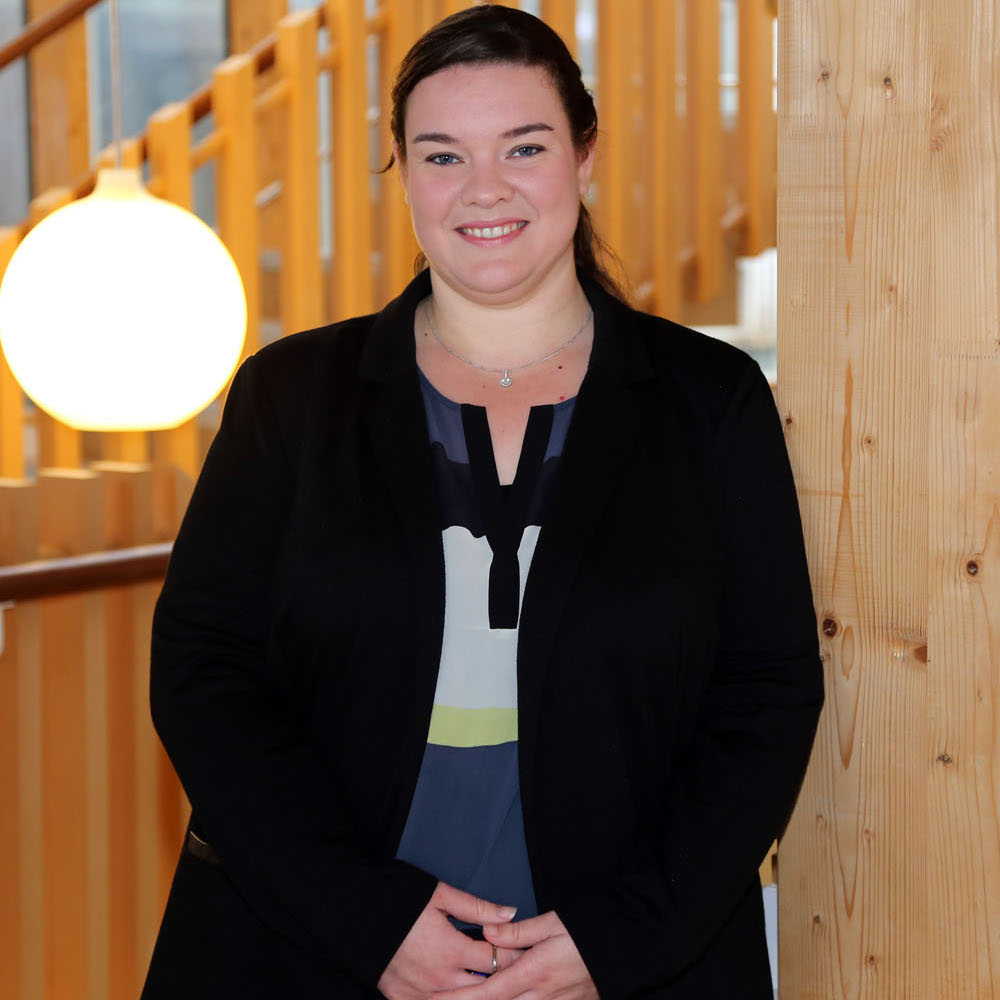 Where does all the plastic go? This was the question on everyone’s lips at the ESRC Festival of Social Science event on Tuesday 2nd November hosted by Dr Danielle Tucker and Zara Babakordi from Essex Business School’s Organisation Studies and Human Resource Management group.

Twenty-five members of the public joined our workshop that aimed to help householders understand their role in the journey of single use plastics into and out of their homes.

Participants were members of the general public with a good amount of knowledge about single use plastic and also related topics like food waste and other climate change issues. Many were active information seekers and involved in local initiatives and campaigns. Even so, they were individuals who had questions and were seeking answers, one of two participants even arrived with items of single-use plastic that were posing particular dilemmas in their homes.

Householders are confused about what could and could not go in the plastic recycling for kerbside collection by local councils. People spoke a lot about the 'word on the street' but complained they were often unable to obtain concrete answers to their questions from reliable sources. There was a lot of scepticism about the extent to which kerbside collected plastic is recycled in a meaningful way, and several participants believed that what was collected was just incinerated or sent overseas.

They were collectively attuned to the concept of trade-offs between recycling and the impact on other resources e.g. if we have to wash the plastic so as to not cross-contaminate, then isn’t that a waste of water? And this played a role in their decision-making and practices.

The most common methods that households used to reduce plastic waste shared by participants were:

Although, there was variety amongst participants in terms of their familiarity with alternative waste disposal strategies such as terracycle.com, they were generally less knowledgeable in terms of what happens to plastic waste once it is collected from our kerbside.

The notion that a whole waste disposal industry exists, consisting of multiple stakeholders who trade in waste products, was new to many participants. We were fortunate to have an employee from the local council as a participant who explained that the council had to be able to cover its costs of collecting / handling recyclable waste. This lead to discussion about why it may not economically viable for them to collect everything. Some participants were aware of the importance of the issue of contamination – that mixing or ‘dirtying’ recyclables with other waste can potentially lead to waste not being able to be recycled, but were unsure what counted as ‘contamination’ and how they should best manage this in their own households.

There were quite a lot of ‘assumptions’. Conversations about why people don’t do things differently or change their habits, revealed perceptions that often this was perceived as a ‘can’t be bothered’ attitude to environmentalism in others. Similarly, notions of ‘it was much better ‘in the past’ because we ate seasonally, shopped locally and we shouldn’t use ‘convenience’ as an excuse, were prevalent. Through our discussions we explored how these assumptions might be problematic. Through discussing with other householders from different circumstances, participants recognised that a lot of their solutions required time, money, access, and independent initiative, that wouldn't be feasible for many people. For example, models of the past rely on gendered stereotypes of household dynamics where one person goes out to work (usually a man), and one person stays home to prepare food/grow vegetables/shop at a variety of shops to optimise ideal household decision making (usually portrayed as a woman).

Overall, participants were passionate and engaged, but also confused and frustrated by their previous experiences with managing plastic waste. This stemmed from a lack of consistency and easily accessible information. They looked at the symbols on packaging but then were frustrated by labels such as “widely recycled”. People want a way of being heard by the council, they want some joined up approaches. There was frustration about why it’s down to householders to find solutions without joined up support from other stakeholders – i.e. between the manufacturers and the distributors as well as the government.

The audience came away with reassurance that everybody is confused about it in some way and that this confusion is not a personal failing but a systemic one. We hope that knowledge that we aren’t ‘alone’ in this fight will give householders renewed energy to continue working to find solutions in their home – every little helps.

For more information about the research that inspired this workshop, please check out our research page or follow us on Twitter @Rethinking_EC