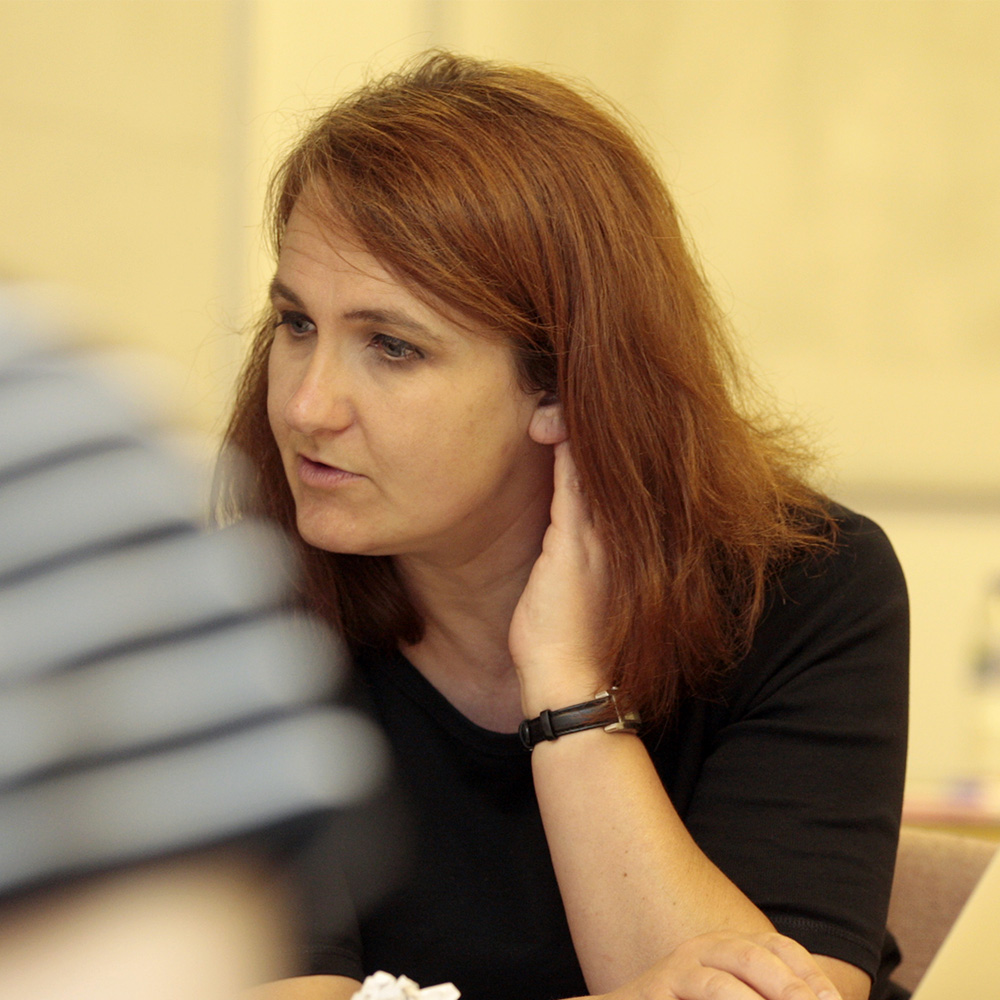 Much like west Berlin in Wings of Desire or New York in Breakfast at Tiffany’s, location is one of the main characters in Edgar Wright’s new film, Last Night in Soho. The film’s blend of horror and humour is set against a seedy, sinister version of 1960s Soho. Replete with a period soundtrack and aesthetics out of an Italian giallo thriller, it shows how glamour is rarely all it seems and that dreams can quickly descend into nightmares, at least in this place.

Soho might occupy less than a square mile of central London, but it has a global reputation as one of the capital’s most tantalising areas. People feel drawn to it. As the film’s protagonist Eloise says in the film, “if I could live any place and any time, I’d live here”.

Known for its glitz and glamour and on the doorstep of the West End, it has been at the heart of the capital’s sex industry throughout its history. This heady mix made it the ideal stage for swinging London in the 60s.

It’s an area that drew me too as I devoted ten years to studying the people working in the area’s sex shops for my book, Soho at Work. Collating material from interviews, literary sources, photographs and observations, I came to understand Soho as a place of complexity, contrast and change. Some think it is over-sanitised, over-developed or just plain “over”, but this is not necessarily irreversible, all-encompassing or even new.

Historian Judith Summers notes that one of the earliest recordings of the name “So-Hoe!” (a common hunting cry) originates from 1562 when the lord mayor of London and his aldermen hunted hare, feasted and indulged thereafter undertaking a formal inspection of the City’s water conduits. As Last Night in Soho reminds us, this blend of commerce and pleasure has been an enduring, if not always endearing, feature of Soho life ever since.

Fast forward 400 years from the 1560s to the 1960s, and Soho experiences one of its many “golden” periods. This is a time of blue films and red lights, which in combination produced the kind of enticing chromatic and cultural landscape that Wright captures. Given the “edgy” allure of this period, it is not surprising that 60s Soho has been widely written about and much romanticised.

To the hero of Colin MacInnes’s novel Absolute Beginners, Soho is the place where “all the things they say happen, do”. Contrasting the vivacious life of Soho with neighbouring Leicester Square, he says, “You don’t go into Soho to see films because Soho is a film.”

But this period also cast long shadows over the area, in the form of violence and exploitation. As the sex industry flourished, so too did protection rackets and organised crime.

The Street Offences Act (1959), designed to clear sex workers off the streets, effectively pushed them into the grip of pimps and property owners. This act had yet another beneficial effect on the sex industry from a profiteer’s perspective: “near beer” bars (immortalised in the Kinks’ song Lola) sprung up all over Soho in the 60s serving overpriced non-alcoholic drinks masquerading as expensive cocktails, fleecing unsuspecting punters and bypassing licensing regulations in the process.

Soho then and now

In the decades since, Soho has changed considerably, with the number of sex shops, hostess bars and adult cinemas steadily declining, and a proliferation of post-production media studios, cafes and restaurants gradually replacing them.

Writing in the 1920s, well ahead of what many regard as Soho’s bohemian “heyday”, the writer Alec Waugh lamented that, as “a dingy and rather pathetic sham” of its former self, over-commercialised and faux-bohemian, Soho was not what it had been. However, now, like then, Soho retains an “edge” to it, an eyebrow-raising association that connects its 16th century past to its mid-20th century heyday, and no doubt to its future.

Soho is phoenix-like in its capacity to continually reinvent itself and is arguably at its best when under threat. The work of the Soho Society, a community group formed in 1972 to preserve the area’s distinctive history, geography and culture, is an ongoing testimony to this spirit. And Soho’s ethos of openness means that LGBTQ+ groups, venues and organisations have flourished in recent years, countering the hegemonic masculinity that once dominated Soho’s sexual landscape.

In reality, then, there is not one Soho but many, sometimes intertwining, often in conflict, or living or looking past each other. This is part, but only part, of what makes it so fascinating and for those who seek to control, regulate and develop it. While Edgar Wright’s film might evoke a neon-lit 60s fantasy, it shines a suitably red glow on Soho’s multiple and enduring characters, then and now.