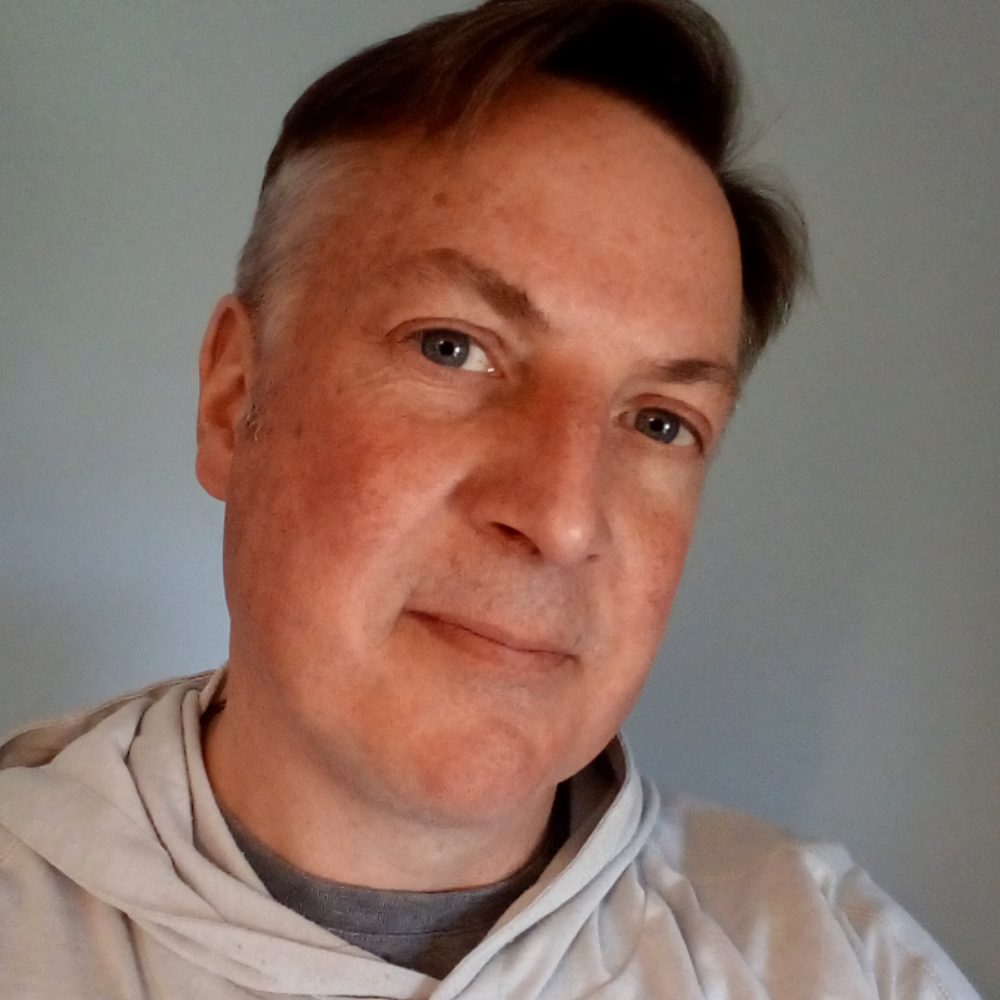 In April this year, schoolgirl Ella Adoo-Kissi-Debrah achieved a tragic first: the nine year-old, who lived near London’s South Circular Road, was the first person in the UK to have air pollution listed as her official cause of death.

Air pollution is nothing new: our use of coal has had an effect on air quality since at least the Middle Ages; in the 17th century, John Evelyn looked at both causes and solutions; and in 1956, the smogs which had engulfed UK cities led to the Clean Air Act.

In 2019, the World Health Organisation estimated that seven million people die every year as the result of air pollution, with over 90% of deaths occurring in low- and middle-income countries.

So what causes air pollution? Is it linked to climate change? And is our focus on outdoor air pollution, and activities like the school run, correct? 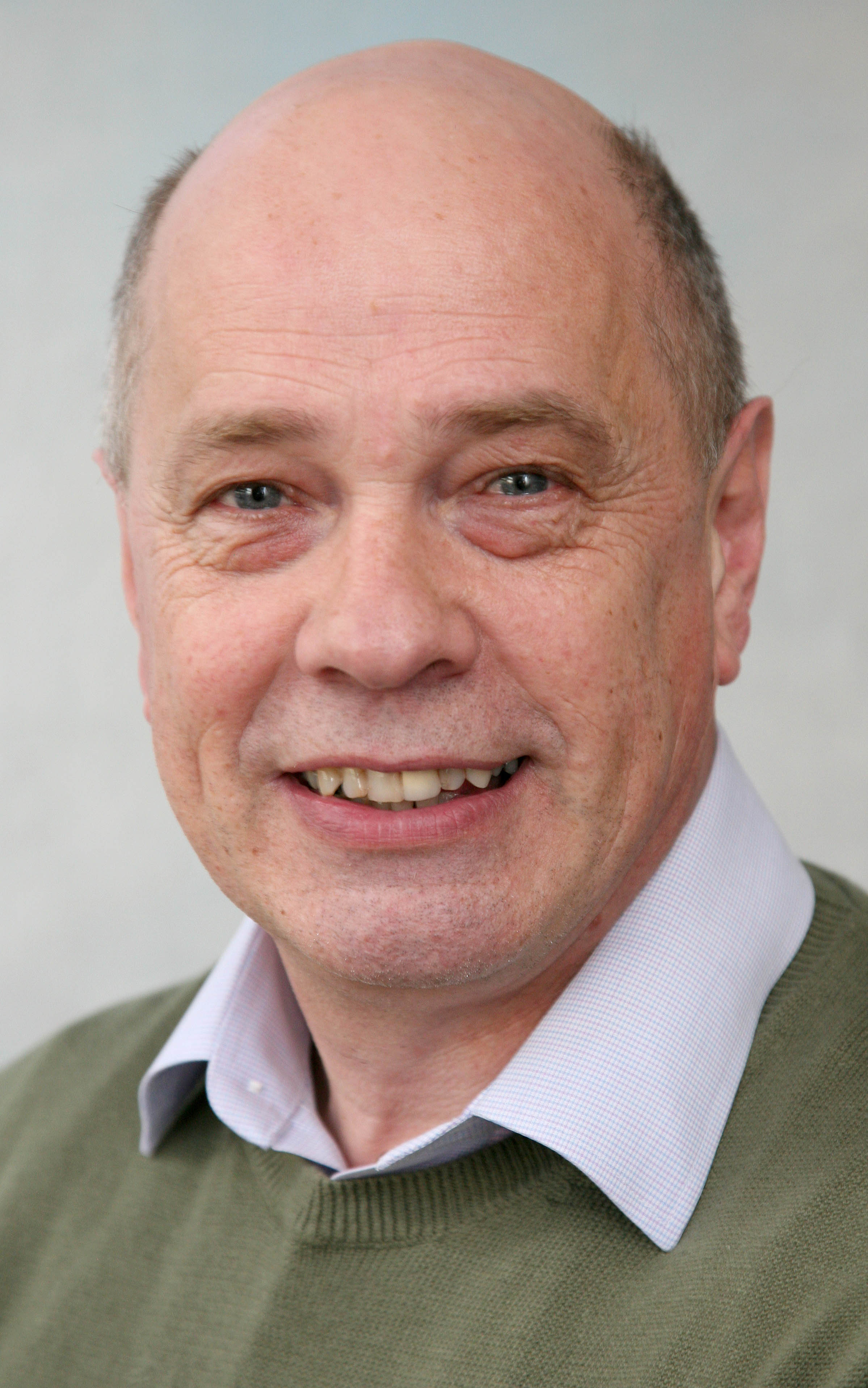 Emeritus Professor Ian Colbeck has been researching air quality since the 1980s, completing studies in the UK, Switzerland, Greece and Pakistan.

He is a member of the European Aerosol Assembly and Honorary Member of the UK Aerosol Society, having served as its President from 1998-2001. In 2018 he was the recipient of the International Aerosol Fellow Award.

The debate on air pollution often seems to overlap with the climate change debate? Are we correct to link the two?


“We need to separate the two topics, but they are also interlinked.

“Carbon dioxide is a global pollutant and CO2 emissions affect health indirectly through changing climates. Air pollution is more local and may have a direct effect on human health.”


Who is most at risk from air pollution?


“Air pollution is a particular risk for the elderly, for those with respiratory problems and for children, because their lungs are developing. You have to remember that for children, particularly very young ones, they are at roughly the same height as car exhausts, so they are subject to the highest concentrations of air pollution.”


“If you want to tackle climate change, you need to look at what type of transport emits the most carbon dioxide – cars – and penalise that. You need to encourage people to use cars that emit less CO2.

“And that's exactly what the Labour Government did in 2001. They reduced the Vehicle Excise Duty for diesel cars and so people moved towards diesel.

“But then there's the issue of emissions from diesel vehicles, which contribute to air pollution. Diesels, because of the engine design and the fuel, emit large quantities of both nitrogen oxides and particulate matter (PM).

“Both oxides of nitrogen and PM are particularly harmful to health - they cause somewhere in the order of 40,000 deaths in the UK each year.

“In terms of oxides of nitrogen, about 30-35% of UK emissions come from traffic. The rest are from industry, energy generation and other sources.

“PM is tiny particles, much smaller than the width of a hair - they are small enough to get through the lungs and into the blood and up into the brain. PM has been implicated in a whole range of issues including asthma, chronic bronchitis, and heart disease. The World Health Organization say there is really no safe level for the very small particulate matter, called PM2.5.

“So, just in terms of vehicles, if you wanted to reduce your carbon footprint, you would choose a diesel, but you would therefore be harming the environment to a much greater extent because of the air pollution which is emitted by them.”


And focusing on particulate matter, are our cars the main source?


And that brings us on to indoor air pollution.


“Well, yes, where do you spend most of your time? Indoors.

“With the move to improve energy efficiency, new buildings are more airtight than before. But one consequence of that is that indoor air quality is worse.

“If you use a gas hob, you’re emitting nitrogen dioxide.

“If you live in an urban area, you can invest in an air purifier but you do need to look at those with caution, because sometimes all they do is move the air pollution around or remove some pollution, but not all.

“If you're anywhere else, open the window!”


In terms of outdoor air quality, is it quite localised, with one street being better than the next?


“Oh yes. It depends very much on the design of the street. So, if you’ve got houses both sides and a very narrow street, you have what’s called a ‘canyon’, a bit like Brooke Street in Colchester, if people know that street. That is a bad spot because the emissions can't go anywhere.

“If you've got a wider road, then the air can disperse. If you've got vegetation, that's very good for stopping pedestrians’ exposure.


What has been the long-term trend in terms of the UK’s air quality?


“If you look at the long-term trend, pollution levels have gradually been decreasing. If you look at levels of sulphur dioxide, in particular, they have decreased significantly since the issues with ‘acid rain’ in the sixties and seventies.

“Oxides of nitrogen have also dropped because of new standards across Europe on vehicle emissions and industry emissions.

“There's another pollutant, which is ozone, which happens during the summer and that's the result of the pollution from cars reacting in the sunlight to form ozone at the ground, and that has increased recently. A lot of that is actually due to the weather - it's particularly bad in warm, sunny, anti-cyclonic weather - and it's one of those pollutants where you don't need much of it to cause harm. It’s also one of the few pollutants that has a big impact on vegetation and crops.”


So, if the picture is improving, is the increased media attention down to greater awareness of the health impacts?

“If you drive into London now you have got to pay a congestion charge. And there are number of other cities which are going to introduce clean air zones.

“These local authorities are trying to discourage people with older vehicles from driving into the city centre. And at the same time, you may have noticed planters going up on local roads, stopping motor vehicles accessing residential streets. These schemes stop traffic going down one road, but traffic just goes down somewhere else. So, this is contentious.

“Schools are also now closing roads during pickup and drop off time, to encourage people to walk. It's been shown that cars which wait outside schools, idling, can increase concentrations of fine particles in school premises by up to 300%. So, people are becoming more aware air pollution and trying to tackle it.

“Clean Air Zones are one solution, but I personally think what really matters is trying to getting people out of their cars. That’s behavioural change, though, and it doesn't happen overnight.”


So what are the key steps we, as individuals, can take to improve air quality?


“Well, you could buy the very latest car with the highest emission standards.

“You could also use your car less, and think about when you do use it. If you drive in the rush hour, you're going to use more fuel, so you could choose to drive at a different time of day. Do you need to drive to the shops? Do you need to take the children to school in the car? Can’t you walk?

“Short journeys are particularly damaging, because when the engine is cold, they emit more pollution.

“In terms of government action, they look to improve cycle routes and also vehicle efficiency, but at the top of everyone's list is zero emission vehicles - electric and hydrogen fuel cell vehicles.”


And if we all bought electric cars tomorrow, would that reduce air pollution from vehicles to zero?

So, in terms of the University, what steps would make the biggest contribution?

“We’ll need to wait and see what the proposed rapid transit system for Colchester delivers.”

The Breathe Life campaign brings together public health and climate change experts to protect our health and our planet from the effects of air pollution.

The Museum of London has produced a history of the capital’s battle with air pollution. Writing in 2017, Ruth Calderwood looked at contemporary challenges.

The British Lung Foundation has also produced an online guide to air pollution.

Faculty of Science and Health School of Life Sciences

Stephen Matthews is a member of the University's central Communications team, with responsibility for the School of Law, Human Rights Centre and East 15 Acting School. Stephen also supports the work of the Climate Emergency Group and sits on the organising committee for Holocaust Memorial Week. Prior to Essex, Stephen was an award-winning filmmaker, working in TV, advertising and corporate communications. He also wrote and directed campaign films for charities including Friends of the Earth, Sustrans and World Development Movement.

The Time for Action Q&A: Rebecca Daniel, The Marine Diaries