Does the ‘new normal’ of homeworking carry danger? 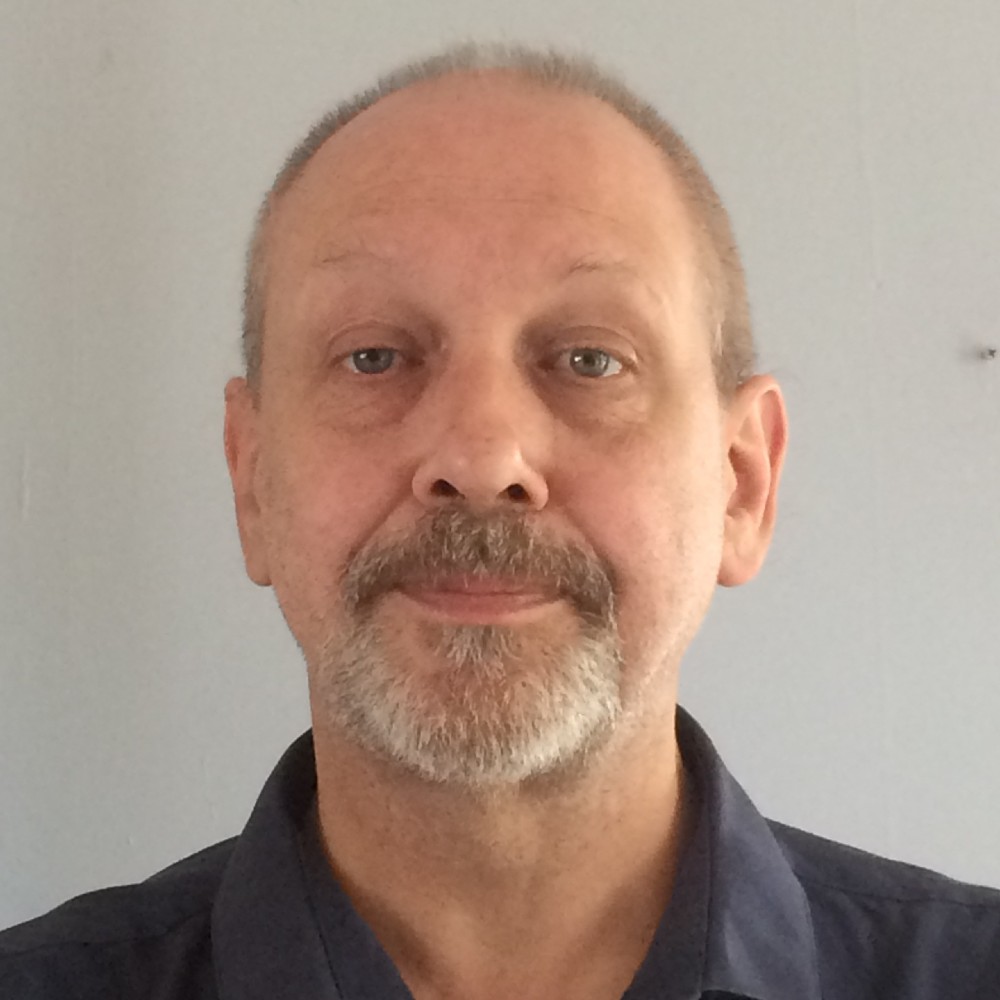 A common narrative that has emerged during the COVID-19 crisis, has been that the way that we will all work after it has passed will not be a return to the Pre-COVID-19 world: that we are now entering a ‘new normal’ in how our working lives will be.

Some of this is bleak. If the ‘way we work’ is defined in a wider sense and meaning ‘who will work’, the Office for National Statistics (ONS), as of November 2020, is measuring the rate of redundancies across the economy to be at levels not seen since the 2008 financial crash and projected unemployment levels for 2021 and beyond are expected to be on a par with the recession of the early 1980s.

This time, those shouldering the burden of the shake-out would seem to be the very beneficiaries of those earlier ‘structural adjustments’: small-scale service-sector organisations, where social distancing measures are disproportionately difficult to achieve.

Beyond this short-term shakeout, the other big change projected has been the notion that homeworking will be ‘the new normal’. Those sectors and those occupations that have been most resilient during COVID-19 lockdown, have been those that have been capable of carrying on work, while working from home. In the same 2020 report, the ONS survey suggests that up to 17% of organisations say they will switch permanently to home working after COVID-19.

So what are the HR issues involved? Should homeworking become more normalised, if not the default?

Homeworking is not new. Another ONS report in 2019, identified that over 1.7 million people were regularly working as homeworkers, mainly concentrated in certain sectors (finance, technology) and more among ‘professional’ occupations.

In the past, those promoting the benefits of homeworking had been those concerned with the issue of work-life balance, of normalising the benefits of blurring the boundaries between the workplace and the domestic sphere, and this agenda was seen to be particularly beneficial in equalising the disadvantages women faced when attempting to balance career development with parenting responsibilities. Those opposing were seen as those gatekeepers of traditional ‘breadwinner’ models of the workplace who valued ‘presenteeism’ as the indicator of good work.

Now the narrative has changed. If organisations do not need to provide a workspace, there are great financial savings to be made. If workers are going to be physically distanced from each other, there is less scope for workers to share concerns and organise collectively. Additionally, the very technology that enables homeworking also allows the possibility of an intrusive electronic surveillance of work – the ‘panopticon’ effect much talked about in call centres some years back. Potentially.

There is also the scope for new forms of inequality to emerge. Firstly, the workplace, for all its faults, is broadly speaking a leveller for those occupying the same space. Not so the ‘home office’ where house size, home facilities and others sharing the home create a whole host of factors making the home-office an un-level playing field. And may entrenching compulsory homeworking as a new default in some workplaces lead to new sources of ‘glass ceiling’ barriers to progression for all those categories of workers slowly (too slowly) trying to reach some sort of pay equity? Would the workplace of the future, privilege – through networking and other social capital – those few who warrant the status of the permanent office and leave behind those atomised and socially distancing homeworkers who constitute the majority?

Find out more about our MSc Organisational Change Management