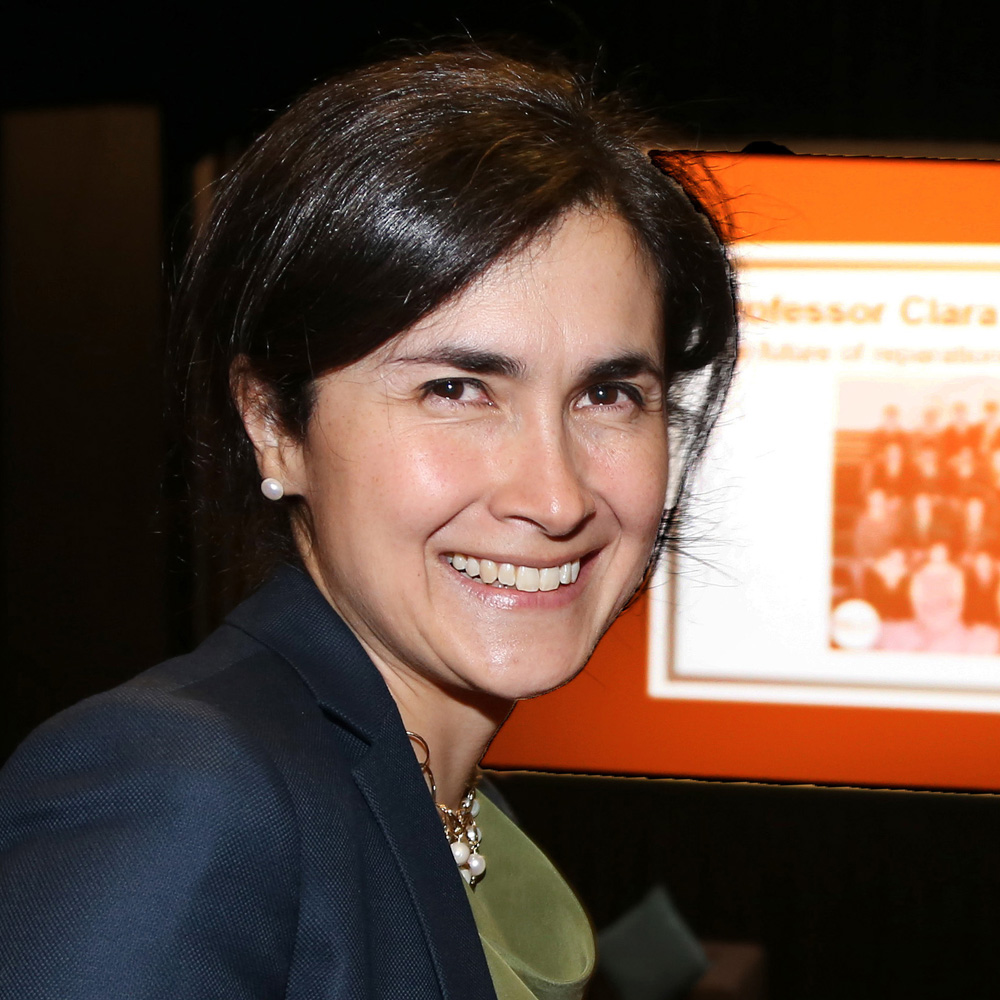 In this blog, Professor Clara Sandoval-Villalba, highlights how engagement is vital for achieving positive results in cases of serious violations of human rights. Without engagement between a diverse group of actors, including victims, results might have been very different. Creating and building a network of actors has led to major successes in establishing key standards on victims’ participation and their right to reparation. Clara’s experience shows that it is only by working with victims and networks of trust in a sustained manner that public engagement becomes effective.

Seeking a network of allies

As a human rights lawyer and an academic, I’ve dedicated my professional life to the use of law as a tool for social change. Human rights law has given me great opportunities to this end. I’ve impacted the life of victims of serious violations of human rights by ensuring that the scope and reach of the right to reparation is fully clarified; that harms suffered are identified and made visible; that the right is fulfilled; and, that orders on reparation are fully implemented.

Engagement in my area of academic and practical work means that you constantly need to seek allies. Reparations require ecosystems of diverse actors, including victims, for them to be implementable and to achieve their aims. I am constantly searching for those that can make a difference in terms of reparation and victims’ participation.

For more than a decade my colleague, Professor Sabine Michalowski and I have created and become part of a network of key stakeholders in Colombia working on human rights, peace and transitional justice. These include government and key non-governmental organisations (NGOs) such as DEJUSTICIA.

Justice for victims of international crimes

Colombia has more than nine million victims awaiting reparation for mass atrocities. These victims want to understand how to participate in what is believed to be the most ambitious peace agreement and transitional justice process worldwide to-date. We’ve signed a Memorandum of Understanding (MoU) with the Special Jurisdiction for Peace (SJP), the key accountability mechanism created by the peace agreement to ensure justice for victims of international crimes. We have advised the SJP on the content of the right to participation that victims have, which is essential for the fulfilment of the right to reparation. We’ve helped shape key chapters of what has become the Protocol on Victims’ Participation of the SJP, which should be implemented by SJP staff as well as by those using the jurisdiction. We have also provided support to the SJP on how to continue conducting its work, in a way that is not detrimental to victims’ rights now during the current COVID-19 pandemic, using ICTs, such as virtual hearings.

Another important result of my public engagement has been the judgment of the Inter-American Court of Human Rights in the case of Azul Rojas Marín and other v. Perú (2020). For over a decade I litigated the case before the Inter-American System of Human Rights (first the Commission and then the Court), a system equivalent to that of the European Court of Human Rights within the Council of Europe. This is a very lengthy, complex and difficult process. I did so on behalf of REDRESS, together with their lawyers, and with key allies in Peru: La Coordinadora Nacional de Derechos Humanos and PROMSEX . This is the first case worldwide where an international human rights tribunal has found that rape was a form of torture, and that the purpose of it was discrimination based on the sexual orientation of Azul. At the time of the facts in 2008, Azul identified herself as a gay man. My research on the Inter-American System and on reparations, as well as my relationship with REDRESS and the local NGOs was influential on getting us this far, and on reaching key forms of reparation not only for Azul but also for her mother. Equally important, structural measures were ordered by the Court to address the root causes of such violations so that they do not happen again.

From my perspective, engagement means that besides valuable academic work on areas where important gaps exist in the literature, you also need to build key networks (and networks of trust), and maintain them over time. My experience shows that it is only by working with victims and networks in a sustained manner that public engagement becomes effective and that your research can translate into tangible outputs that make a difference to victims.